Denver Broncos kicker Matt Prater broke a longstanding record when he kicked the longest field goal in National Football League history against the Tennessee Titans on Dec. 8, 2013. The seven-year veteran booted a 64-yard field goal as time expired in the first half of the Week 14 contest to reduce his team’s deficit to 21-20. The record kick served as a huge momentum shift in the game and helped propel the Broncos to a 51-28 victory.

He followed through on his promise and the shoes used for the historic field goal arrived in Canton on Monday, Feb. 17, 2014. 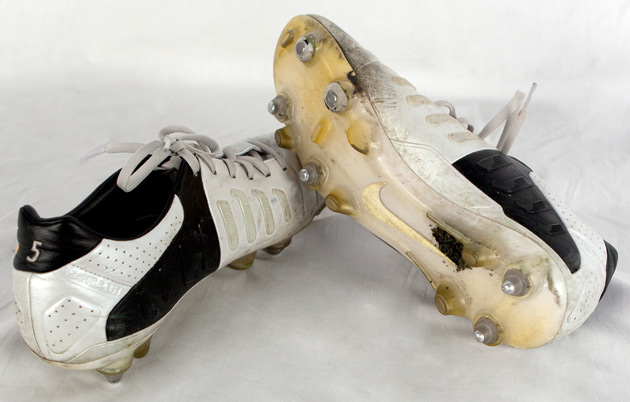 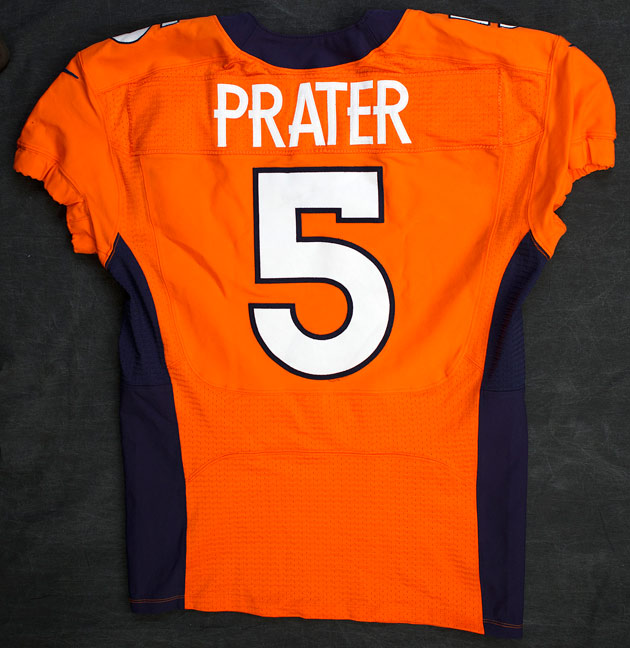 The previous record for longest field goal was set 43 years ago by New Orleans Saints kicker Tom Dempsey who connected on a 63-yard field goal with just two seconds remaining in the game to lift his team to a 19-17 victory over the Detroit Lions on Nov. 8, 1970.

Dempsey’s field goal distance was matched three times. The other kickers with 63-yarders include the Broncos’ Jason Elam in 1998, Sebastian Janikowski of the Oakland Raiders in 2011, and David Akers of the San Francisco 49ers during Kickoff Weekend of the 2012 season.

Progression of a Record – Longest Field Goal
Tom Dempsey's 63-yarder in 1970 broke the NFL mark held by the Baltimore Colts Bert Rechichar who had a 56-yarder against the Bears on Sept. 27, 1953. His record kick snapped the two-decade old record of 54 yards by Glenn Presnell of the Detroit Lions on Oct. 7, 1934.


Related: Longest field goals in NFL history and by season>>>

Dave Robinson received his Hall of Fame ring during a halftime ceremony at Lambeau Field in Green Bay on Dec. 8, 2013.