Milestones and Records to Watch in 2021 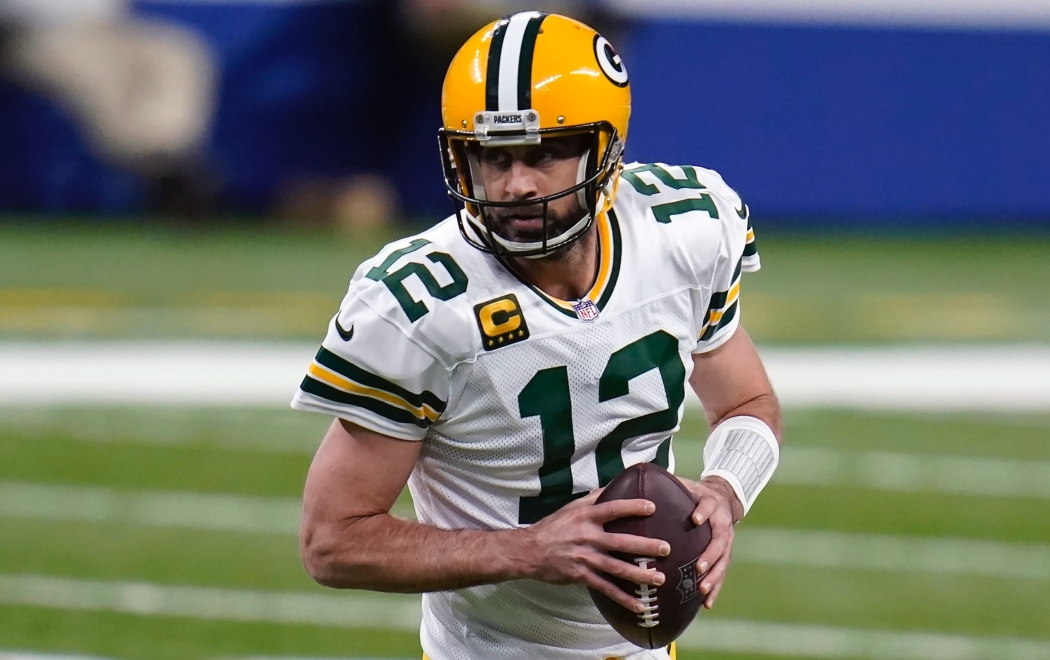 The National Football League entered the 2020 season under the cloud of a global pandemic. Despite the challenges COVID-19 presented, the League completed its 256-game schedule on time – with some interesting plot twists.

Like plucking a practice squad player from the wide receiver room and inserting him as the starting quarterback with one day’s notice. Or calling on coordinators to become interim head coaches, or position coaches to serve as coordinators, due to quarantine situations. Or playing games on a Tuesday, Wednesday and Friday – in addition to the usual game days – for the first time in the NFL’s 101-year history.

When the Super Bowl LV clock reached 0:00, the Tampa Bay Buccaneers and their age-defying quarterback were World Champions. Sometime around Week 4 of this season, Brady could claim the top spot for career passing yards. Later in the season, he could hold the career completion record.

Many more milestones will be reached this season, and the Pro Football Hall of Fame will document the teams and players making history.

Here are some of the records and “firsts” fans can expect to see this season:

Allen also needs four games with both a passing and rushing touchdown to join Cam Newton (24 games) as the only quarterbacks with at least 20 such games through their first four seasons. Allen has 16 such games.

BILL BELICHICK, New England, ranks third all-time with 311 total victories and needs 14 to surpass George Halas (324) for the second most by a head coach in NFL history.

Brady also needs 365 completions to surpass Drew Brees (7,142) for the most in NFL history. Brady ranks second all-time with 6,778 for his career.

ANTONIO BROWN, Tampa Bay, needs 22 receptions in his first 11 games to surpass Marvin Harrison (907) for the most by a player through his first 150 career games. Brown has 886 in 139 career games.

JOE BURROW, Cincinnati, needs six games with at least 300 passing yards to become the first quarterback in NFL history with 300 in 11 games during his first two seasons. The current record is Patrick Mahomes (10) and Dan Marino (10). Burrow had five as a rookie.

AUSTIN EKELER, L.A. Chargers, needs six touchdown receptions to surpass Chuck Foreman (21) for the most by a running back in his first five seasons.

JUSTIN HERBERT, L.A. Chargers, needs 38 touchdown passes to surpass Dan Marino (68) for the most by a player through his first two seasons. Herbert threw an NFL-rookie record 31 in 2020.

DEANDRE HOPKINS, Arizona, needs 99 receptions to surpass Marvin Harrison (845) for the most receptions by a player through his first nine seasons in the NFL. Hopkins has 747 career catches.

LAMAR JACKSON, Needs three games with at least 100 rushing yards to surpass Michael Vick (10) for the most by a quarterback in NFL history. Jackson ranks second all-time among QBs with eight 100-yard rushing games.

JUSTIN JEFFERSON, Minnesota, needs 1,356 receiving yards to surpass Odell Beckham Jr. (2,755) for the most by a player through his first two seasons.

JULIO JONES, Titans, needs 95 receptions to surpass Jerry Rice (942) for the second most through a player’s first 11 seasons in NFL history. Jones has 848 career catches.

JARVIS LANDRY, Cleveland, needs 70 receptions to become the first player in NFL history to record at least 70 catches in each of his first eight seasons.

CHRISTIAN McCAFFREY, Carolina, needs 39 receptions to surpass Roger Craig (358) for the most by a running back in his first five seasons. McCaffrey has 320 career.

He also needs one game with both a rushing and receiving touchdown to surpass Chuck Foreman (nine) for the most such games through a player’s first five seasons.

KYLER MURRAY, Arizona, needs 637 rushing yards to become the third quarterback since 1970 with 2,000 through his first three seasons. Murray has 1,363 career.

Murray also needs 10 rushing touchdowns to become the first quarterback since 1970 to rush for at least 10 in consecutive seasons.

CORDARRELLE PATTERSON, Atlanta, needs one kickoff-return touchdown to surpass Josh Cribbs (eight) and Leon Washington (eight) for the most in NFL history.

JAMES ROBINSON, Jacksonville, needs 10 touchdowns to become the first undrafted player with at least 10 touchdowns in each of his first two seasons in the common-draft era. Robinson had 10 (seven rushing, three receiving) in 2020.

BEN ROETHLISBERGER, Pittsburgh, needs four touchdown passes to become the eighth with 400 in his career. Roethlisberger ranks eighth all-time with 396.

MICHAEL THOMAS, New Orleans, needs 55 receptions to surpass Jarvis Landry (564) for the most by a player in his first six seasons. Thomas has 510 receptions in 70 career games.

JUSTIN TUCKER, Baltimore, needs 108 points to surpass Stephen Gostkowski (1,330) for the most through a player’s first 10 seasons.

RUSSELL WILSON, Seattle, needs a season passer rating of at least 105 to become the first to accomplish the feat in four consecutive seasons (min. 250 attempts).

The Pro Football Hall of Fame will recognize individual and team “Milestones” throughout the 2021 season. Joining the Hall in celebrating the year’s accomplishments will be 10 of the health systems that are network providers providing quality medical care and services across the country in partnership with Hall of Fame Health. They are Baylor Scott & White, Vanderbilt University Medical Center, HonorHealth, Flagler Health , Tampa General Hospital, OhioHealth, NorthShore HealthSystem, Providence St. John’s, HCA Gulf Coast and UCSF Health.

Team and individual milestones that could be reached in Week 1.

Grambling State with a 16-10 victory over Tennessee State.