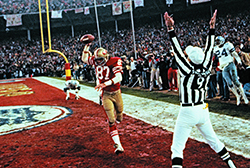 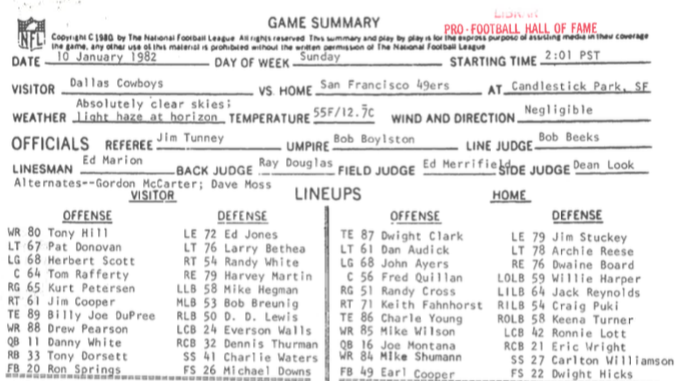 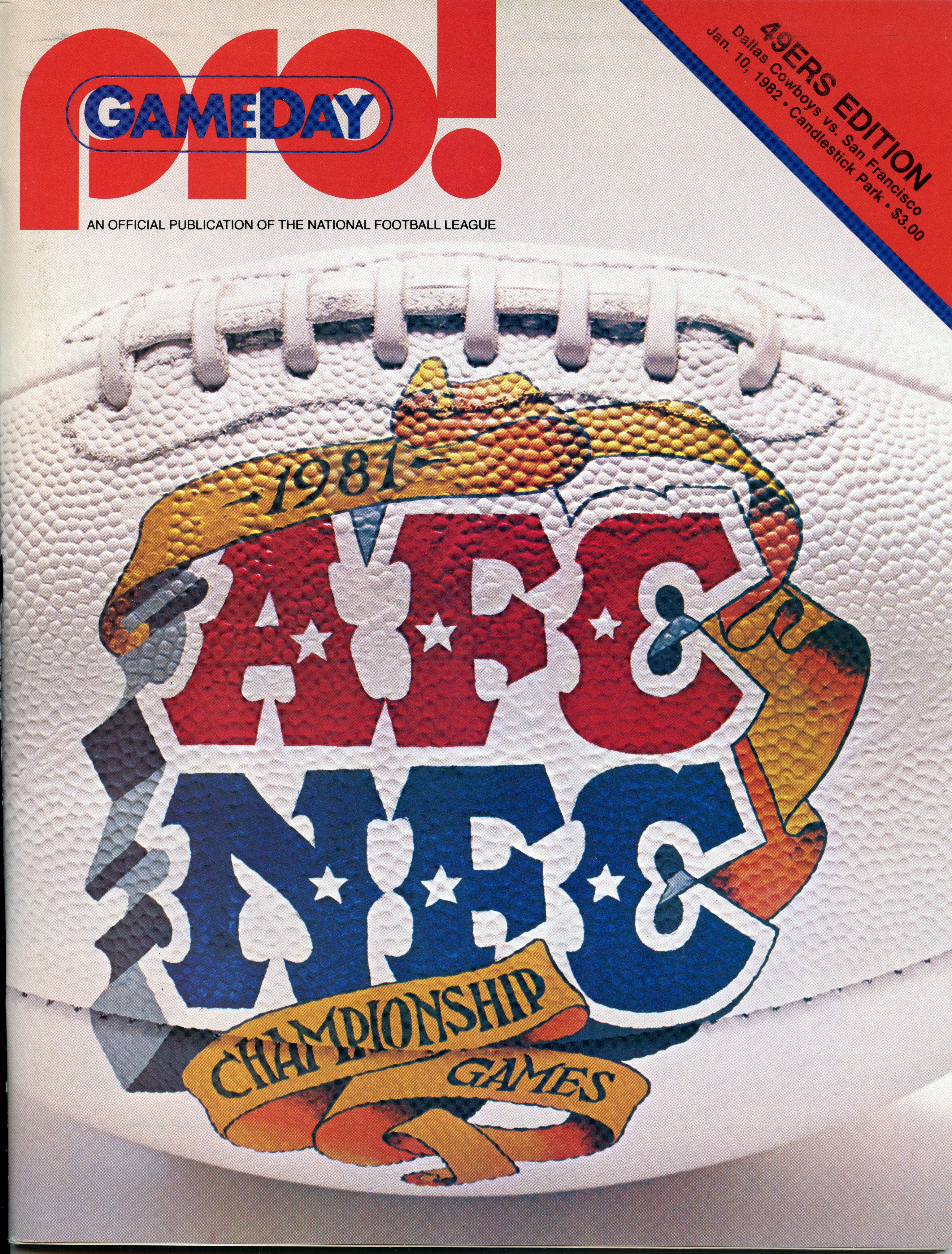 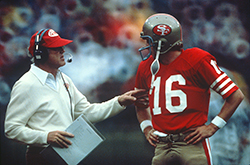 There were no records broken in this game.

There were no artifacts collected from this game