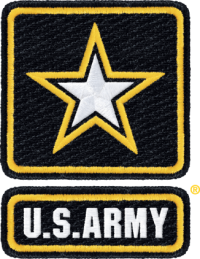 The Award for Excellence program recognizes 25 outstanding high school student-athletes who are chosen as finalists based on their excellence in academics, athletics and community service.

“The Army is proud to honor this group of outstanding student-athletes, with the Pro Football Hall of Fame, as the 2018 Award for Excellence finalists,” said Elizabeth Wilson, deputy assistant secretary of the Army (marketing). “Like Army Soldiers, these students have shown not only a relentless drive to succeed for themselves, their families and their schools, but also to serve. The Army congratulates the finalists on this distinction, as well as those who have helped them to achieve their goals.”