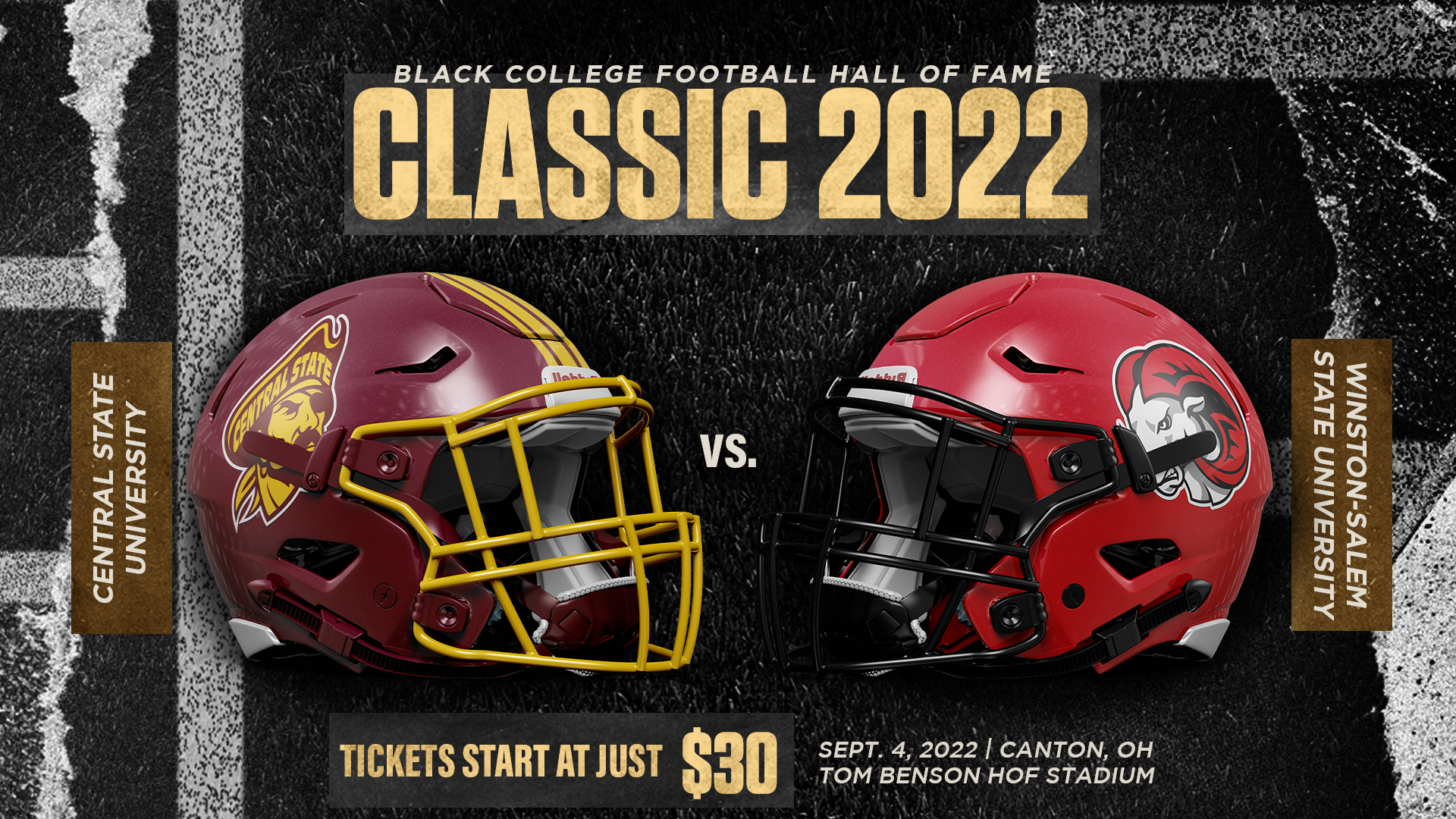 Scott Pioli partnered with the Pro Football Hall of Fame to administer the Pioli Family Fund because of the Hall’s close association with the Black College Football Hall of Fame, where he is a member of the Advisory Board. The two organizations announced a partnership in 2016 to collaborate on numerous initiatives and events. They include: an annual BCFHOF Classic football game, featuring two HBCU schools; hosting future BCFHOF induction ceremonies; expanded educational programming and special events year-round at the Hall; and offering internship opportunities to graduates of HBCUs. 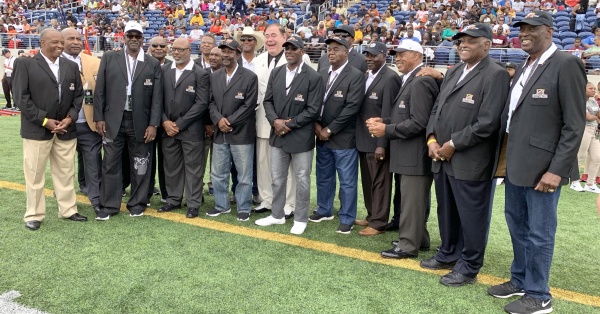 The two organizations announced a partnership in 2016 and are working together on joint programs and events including: hosting future annual BCFHOF induction ceremonies at Johnson Controls Hall of Fame Village; expanded educational programming and special events at the PFHOF during Black History Month; a traveling exhibition; and post-graduate internship opportunities for graduates of HBCUs.

The partnership also includes the BCFHOF Classic held at Tom Benson Hall of Fame Stadium, and a major exhibition inside the PFHOF. 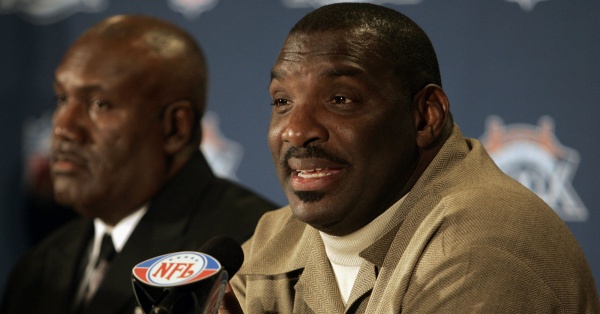 The BCFHOF was founded in 2009 by two legendary NFL quarterbacks and African American pioneers, James Harris and Doug Williams. There have been 96 Inductees since inception, including Mel Blount, James Harris, Willie Lanier, Art Shell and Doug Williams, who serve as Trustees. Under their leadership, the BCFHOF has continued to grow, providing a meaningful platform to share the history and stories of the greatest HBCU football players, coaches and contributors. 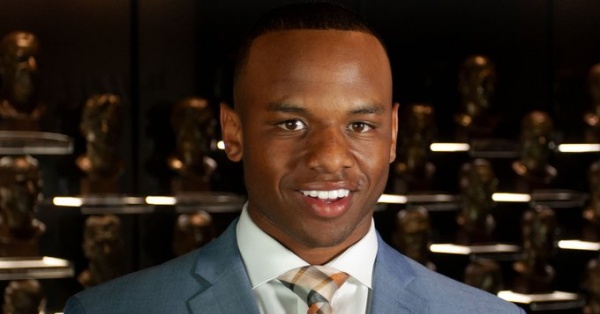 “The James Harris Doug Williams Fellowship is a great opportunity for students seeking a career in the sports world. I am thankful to The Hall of Fame and David Baker for creating a platform like this for HBCU students to advance.”