Underdog Warner Never Gave Up on His Dream 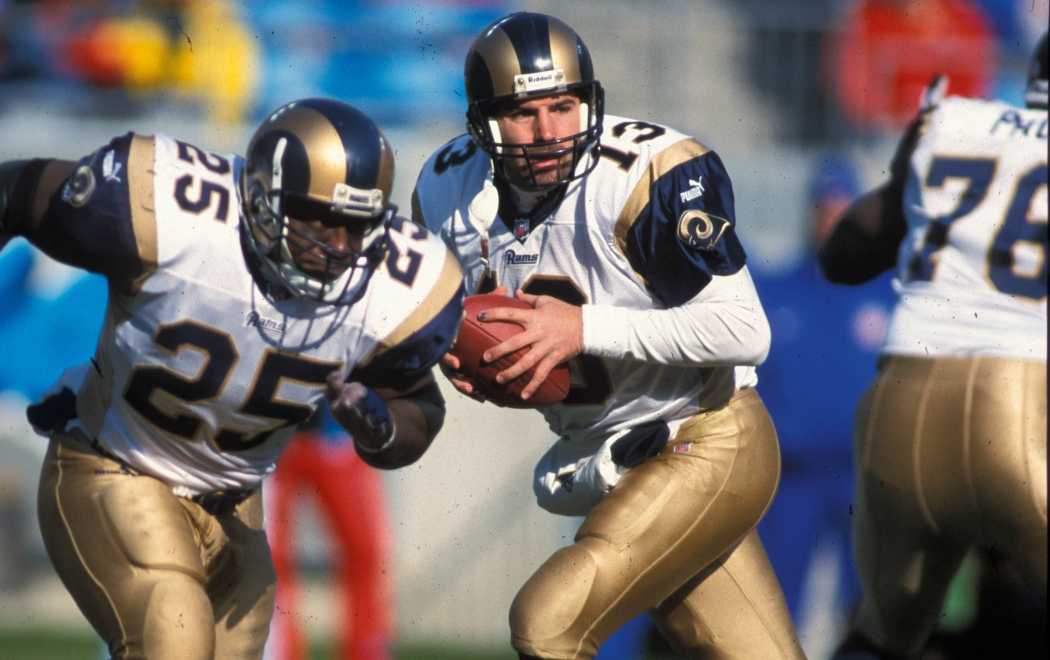 “American Underdog,” the inspirational and true story of Pro Football Hall of Famer Kurt Warner, premiered in Canton, Ohio, this past Thursday. It was released in theaters across the country Friday.

The film centers on Warner’s unique story and years of challenges and setbacks that could have derailed his aspirations of becoming an NFL player. Through the support of his wife, Brenda, and the encouragement of his family, coaches and teammates, Warner persevered and showed the world a champion’s character.

Warner then attended the University of Northern Iowa and as a senior – his lone season as a starter – led the Panthers to the postseason. His impressive season paved the way for Gateway Conference Player of the Year honors.

“Some people think that a guy like Kurt came out of nowhere,” Hall of Famer Isaac Bruce said. “But when you really start to peel back the veil and start to peel the orange, you kind of see the work that he put in, his willingness to not give up on his dream.”

Undrafted in 1994, Warner endured a humbling path when he first arrived in the NFL. He began with a brief stint in training camp with the Green Bay Packers. After his release prior to the regular season, Warner spent a combined four seasons with the Iowa Barnstormers in the Arena Football League and the Amsterdam Admirals in NFL Europe.

He threw 183 touchdowns during his three seasons in the AFL, leading the Barnstormers to back-to-back Arena Bowl appearances in 1996 and 1997.

On Sept. 12, 1999, Warner made his first NFL start for the St. Louis Rams in their season opener against the Baltimore Ravens. He stepped in as the replacement for injured starting quarterback Trent Green, who was supposed to be leading one of the most explosive offenses in the league.

Warner went on to pass for 309 yards and three touchdowns, leading the Rams to a 27-10 victory over the Ravens. He would go on to throw for 300 yards in 52 games throughout his 12-year career, including 30 with the Rams and 22 with the Arizona Cardinals. Both marks stood as franchise records at the time of his retirement.

His first appearance came in Super Bowl XXXIV with the Rams in his first season as the starting quarterback. He passed for 414 yards (at the time a Super Bowl record) and two touchdowns, leading to the first Super Bowl victory in Rams history.

Warner would lead the Rams back to the Super Bowl in 2001, narrowly losing to Bill Belichick, Tom Brady and the New England Patriots.

Though he came out on the losing end in his final two Super Bowl appearances, Warner threw for a combined 742 yards in those game, bringing his three-game total to 1,156, the most passing yards in Super Bowl history at the time of his retirement.

Warner was also only the third quarterback in NFL history to start a Super Bowl for two different teams.

On Jan. 10, 2010, Warner turned in a performance for the ages in his final game at University of Phoenix Stadium and second-to-last game in the NFL.

He passed for 379 yards and five touchdowns to lead the Cardinals to a 51-45 overtime victory over the Green Bay Packers in the Wild Card round of the playoffs.

Warner threw more touchdowns passes than incompletions (4) and became only the second NFL quarterback to throw for five touchdowns in a postseason game twice. He also finished his career with a 7-0 record in home playoff games.

"Maybe he wasn't even aware of the talent that he had,” said former Rams head coach Dick Vermeil, a Finalist for the Hall of Fame’s Class of 2022. “I think of a guy with a lot of faith and belief in himself. Not cocky, but confident. Not in awe of his opportunity and played his very first league game as if he played for five years in a row as a starter.

“He just had tremendous poise. Tremendous poise. He certainly deserves to be in the Hall of Fame. No one ever did what he's done, and no one will ever do it again. Ever.” 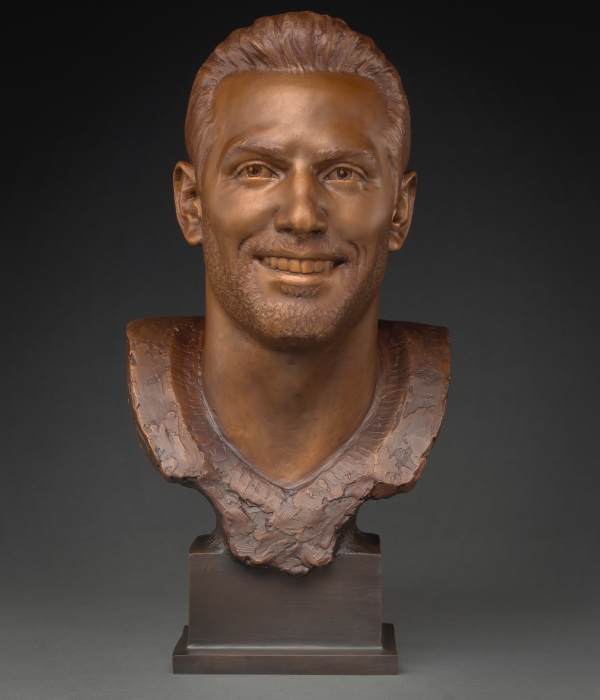