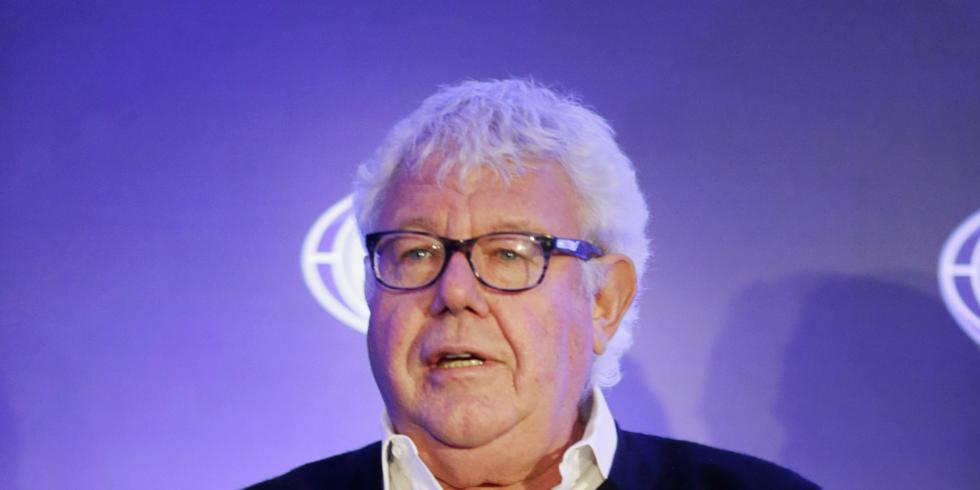 David Hill, who as the first president of FOX Sports launched the NFL on FOX in 1994, has been named the 2017 recipient of the prestigious Pete Rozelle Radio-Television Award. The award, presented annually by the Pro Football Hall of Fame, recognizes “longtime exceptional contributions to radio and television in professional football.” 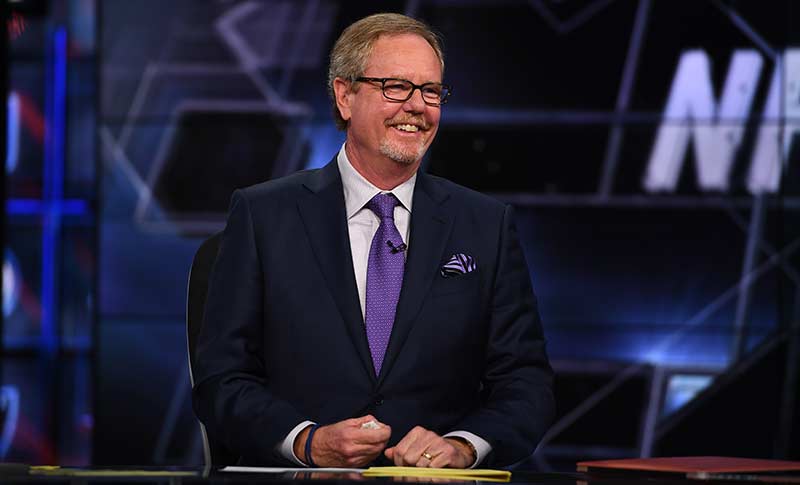 Ed Werder, who has covered the NFL for 34 years, including 20 at ESPN, has been selected as the 2017 Dick McCann Award winner by the Professional Football Writers of America (PFWA).

Werder, the 49th McCann Award winner, is the fourth former or current member of ESPN or ESPN.com to receive the honor from the PFWA, joining John Clayton (2007), Len Pasquarelli (2008) and Chris Mortensen (2016).

The McCann Award is given to a reporter who has made a long and distinguished contribution to pro football through coverage. The award is named for McCann, who was the first director of the Pro Football Hall of Fame (1962-67). 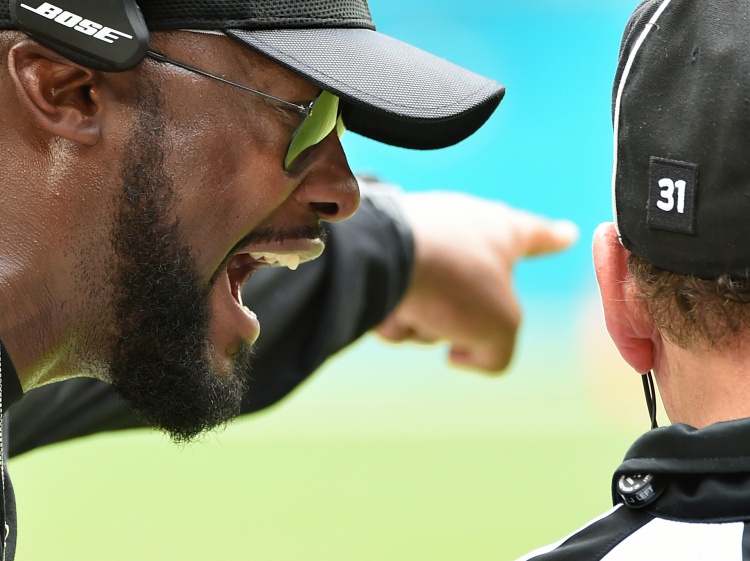 Longtime Pittsburgh Tribune-Review photographer Chaz Palla is the winner of the Dave Boss Award of Excellence for his entry in the 49th Annual Pro Football Hall of Fame Photo Contest. His photo titled “Ear Full," was selected by a panel of judges as the Photograph of the Year for the 2016 National Football League Season. Story>>>