Players who played in the National Football League at the age of 40 or older. 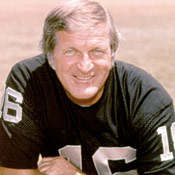 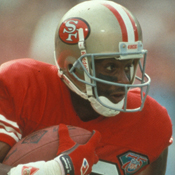 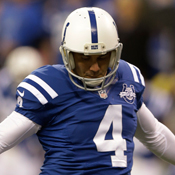 A long list of players have competed in the National Football League at age 40 or older. The group includes a number of Pro Football Hall of Fame members led by George Blanda who retired just shy of his 49th birthday.

Hall of Fame member indicated in italics.
+ Wilson was on active roster in 1999 but did not play in any games.