He set the NFL record for most catches in a game by a tight end. He finished the day with 18 receptions, 13 of which came in the second half, for 167 yards. The gloves he wore and a ball used in the game were donated to the Hall of Fame and will go on exhibit inside the Hall’s Pro Football Today Gallery.

He had shared the previous mark for most catches (15) in a game by a tight end with Hall of Famer Kellen Winslow, Sr. Witten’s reception total also ties him for third-most by any player in NFL history. 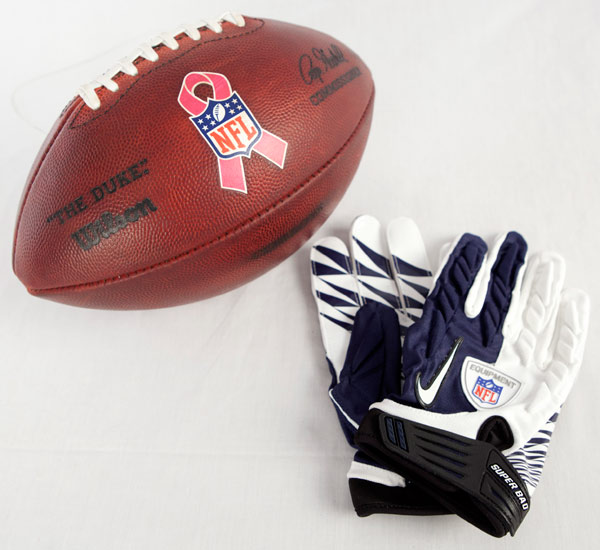 Troy Aikman was honored at his high school on Tuesday, Oct. 30 as a Hometown Hall of Famer™.