From The Vault: Canton Bulldogs

This astonishing news made us wonder here at the Pro Football Hall of Fame, what do we have in our artifacts and how much are these priceless items really worth?

We then turned our attention to Jason Aikens, Collections Curator for the Pro Football Hall of Fame, and here is what he had to say about the Hall of Fame's collection.

“The two most prominent items we have in our collection from the 1924 Cleveland Bulldogs are a sideline blanket that belonged to their fullback Ed Jones and the trophy that was given to the team for winning the 1924 NFL Championship,” said Aikens in an exclusive interview with ProFootballHOF.com. “This trophy is the oldest NFL Championship trophy we have in our collection.”

To give you a little background about the Cleveland Bulldogs, they started as the Cleveland Indians in 1923.  In 1924 their owner, Sam Deutsch, bought the Canton Bulldogs who were the NFL Champs in 1923.  He took the best players from the Bulldogs including Ben Jones and Hall of Famers Guy Chamberlin and Link Lyman and added them to his team to create a latter day “Dream” team and won the Championship.

In 1925 Deutsch must have had his fill of winning because he sold his dormant Canton franchise back to Canton and sold his Cleveland franchise to a local Clevelander named Herbert Brandt. Neither team was very good in 1925.

Come and visit the Pro Football Hall of Fame to see these treasurable items and more. 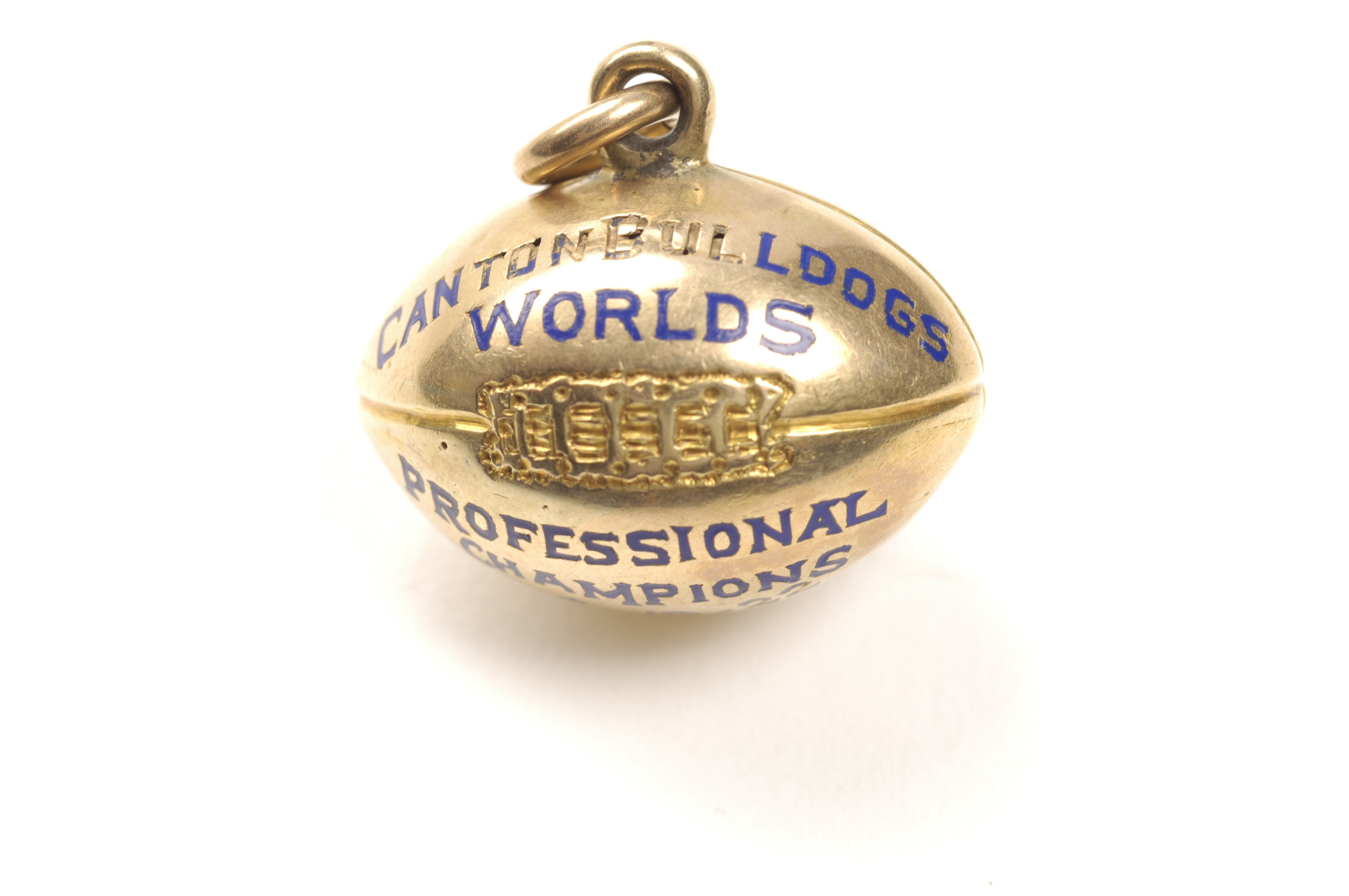 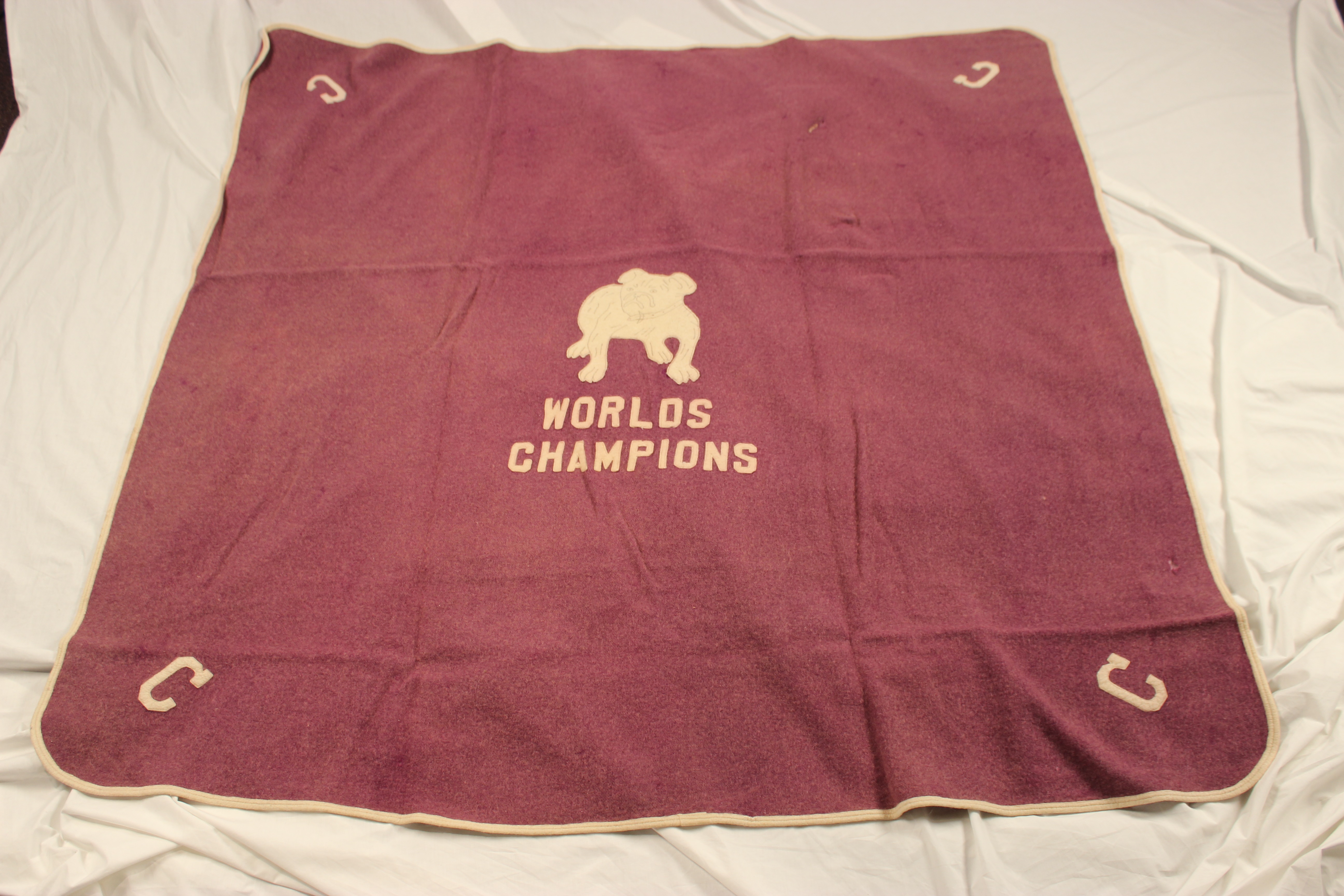 -Artifacts in the HOF's collection from the Canton/Cleveland Bulldogs

HOF: "Listening to the Fans"

The Pro Football Hall of Fame is paying close attention to your voice. We value and appreciate the outpour of love that is received daily from our fan base through the Hall’s social media channels.

First Energy Stadium, home of the Cleveland Browns, has a new statue. On Sunday, before the Browns kicked off their Home Opener against the Baltimore Ravens, the Brown and Orange paid homage to one of their heroes of the game. Hall of Famer Jim Brown will be forever memorized. His life-like statue will stand majestically in front of First Energy Stadium, for fans to marvel.