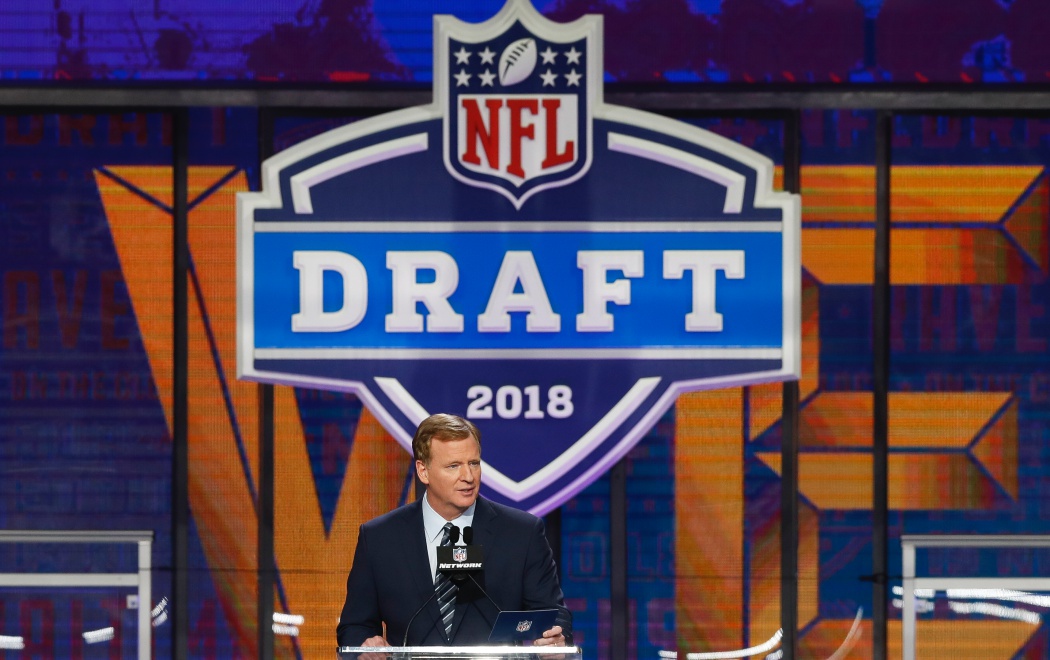 The locations for the 2019 and 2020 NFL Drafts will be announced this week. The locations will most likely be in cities that have never hosted before. HOF Social Media platforms will have a daily feature this week leading up to that announcement.

Following a long stint at Radio City Music Hall in New York City, the NFL has taken the draft on the road where they have conducted the past few in Dallas, Chicago and Philadelphia.

Dallas was the first city to host the draft inside an NFL stadium, which took place at AT&T Stadium this year.

The Season of Philadelphia

It was quite the 2017-18 NFL season for the city of Philadelphia.