When the Bills take the national stage on Monday, they’ll do so in front of a packed house at New Era Field. Gold Jacket Thurman Thomas will has his jersey number retired during the game.

In addition to the droves of Bills fans that will be in attendance, the Bills will also have support from several notable former players, including Hall of Famers. Among those that will be in the house are Jim Kelly, Bruce Smith, Andre Reed, Marv Levy, Bill Polian, Terrell Owens and Joe DeLamielleure. This star-studded cast will also be joined by Wall of Famers such as Darryl Talley, Booker Edgerson, Phil Hansen, Jim Ritcher, Fred Smerlas and Mike Stratton. Other Bills greats like Eric Wood, Ted Washington, Will Wolford and Takeo Spikes will make the trip back to Orchard Park for the special night as well. 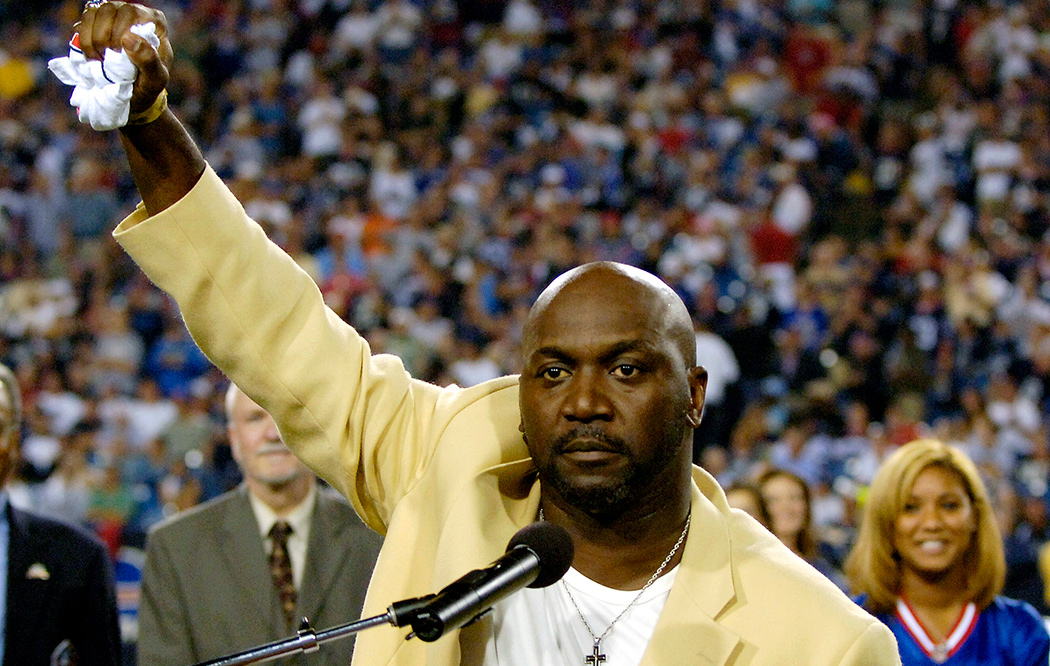 San Francisco 49ers to pay tribute to Hall of Famer during special ceremony.