Today the Hall of Fame’s Selectors will announce their choice the best players from the best teams during this, the tenth decade of the NFL’s 100 seasons. As the keepers of the game’s history, the Hall has taken a look back at every decade since the 1920s and chosen the Hall of Famer from each decade and one NFL Legend, that had the greatest historical impact on the game. Every day a video biography from the exclusive archives of the Pro Football Hall of Fame will accompany these selections. 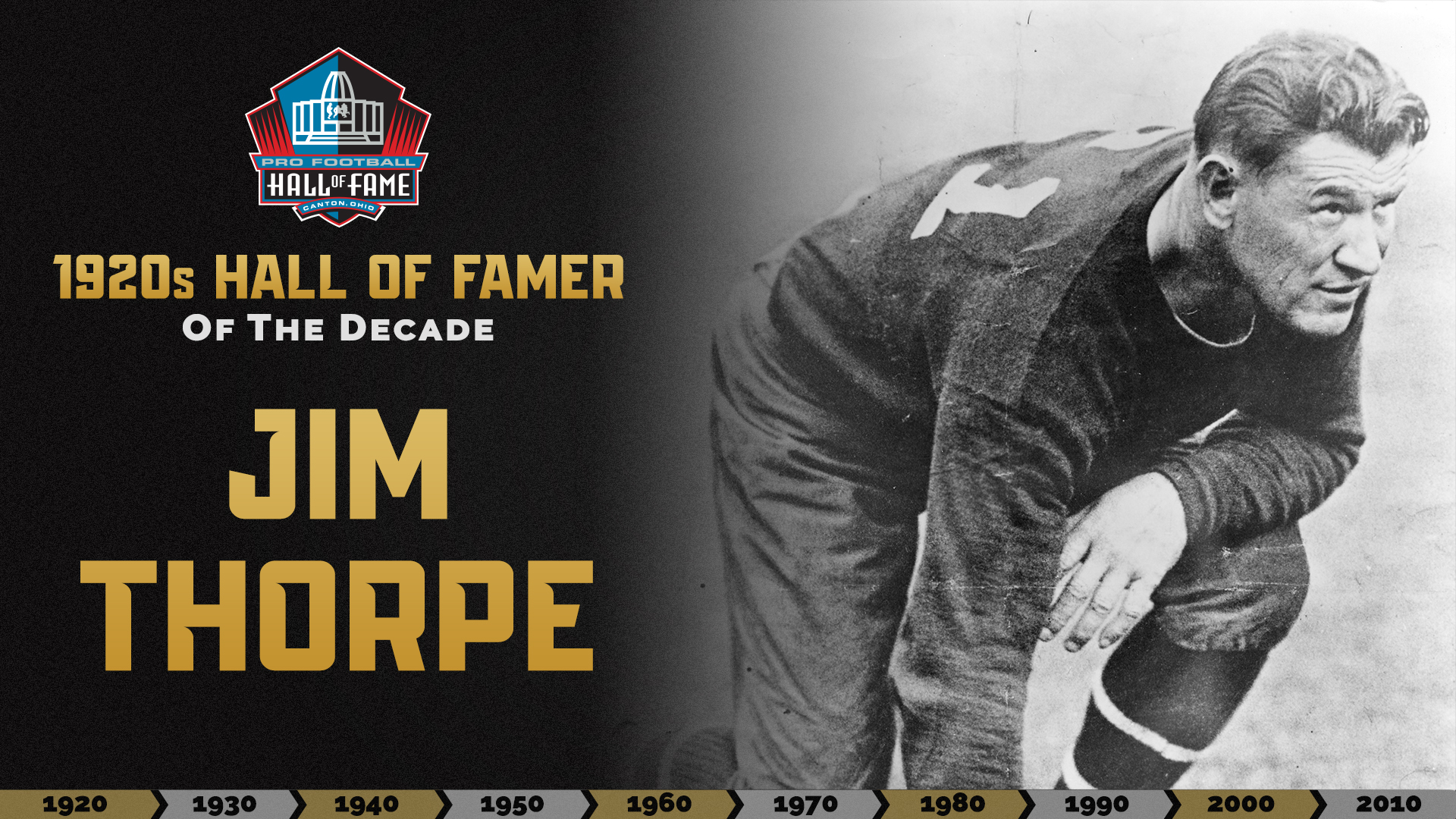 1920’s - Jim Thorpe - Both Jim Thorpe and Red Grange had such an enormous impact on the Game that without them, there would be no NFL, they have both been selected. Listen to rare audio of their Enshrinement Speeches 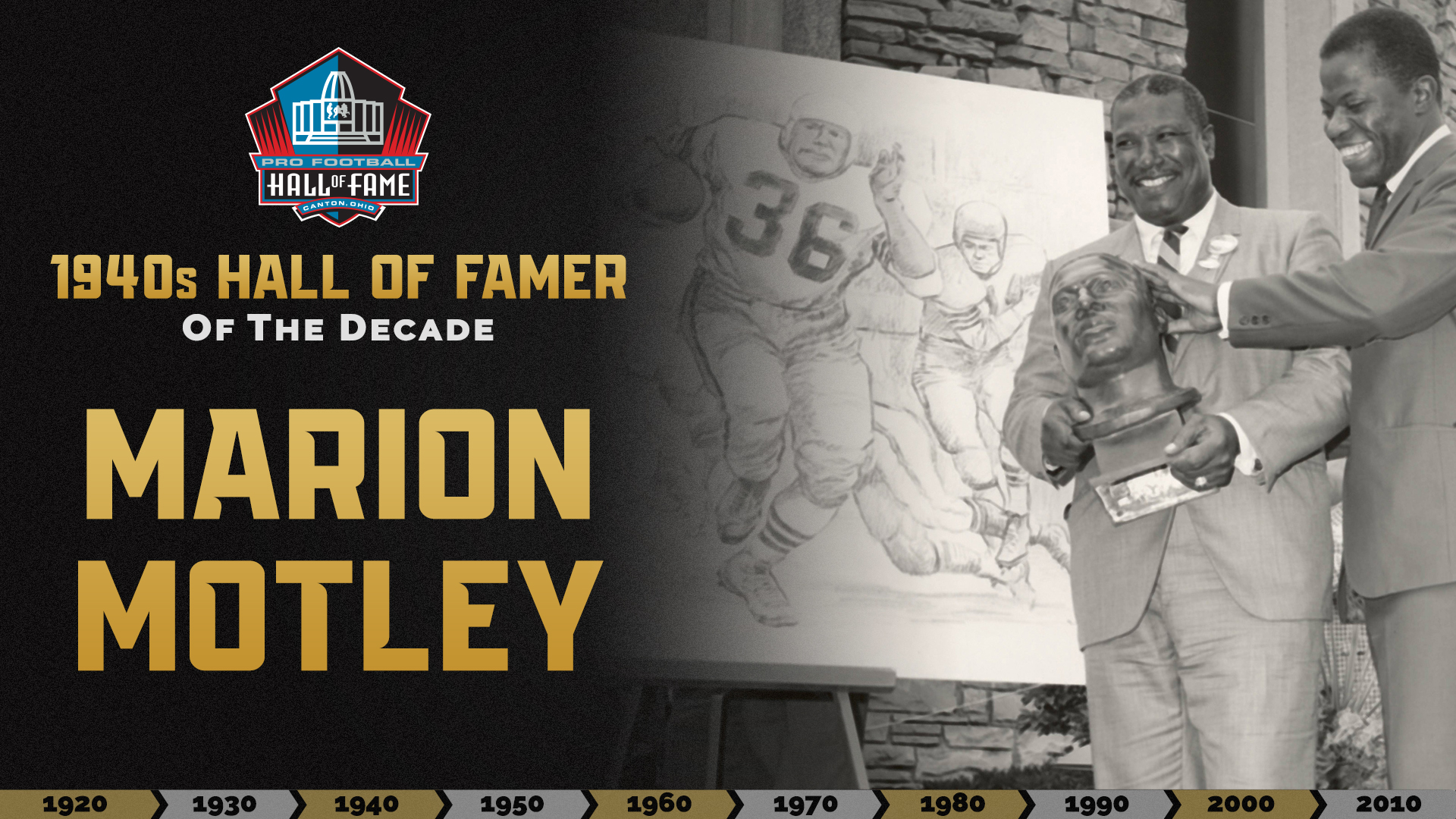 1940’s - Marion Motley -  a native of Canton Ohio with his teammate Bill Willis one of the two who broke the color barrier in the modern era, including audio of his enshrinement speech. 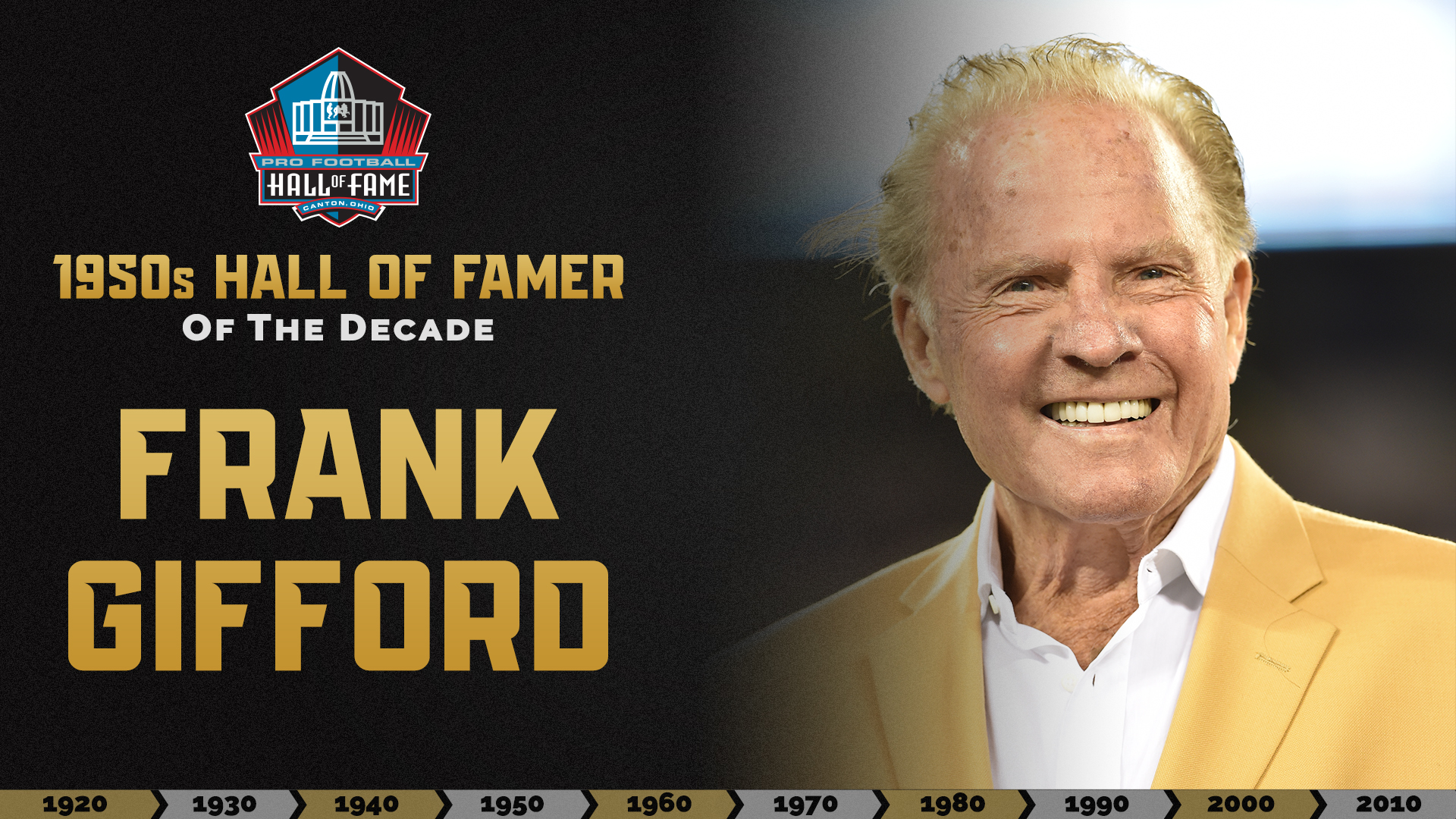 1950’s - Frank Gifford - His football career made him a Hall of Famer but he had even a bigger national presence as a broadcaster. See both his football life and member of Monday Night Football in an exclusive interview with his son Jeff. 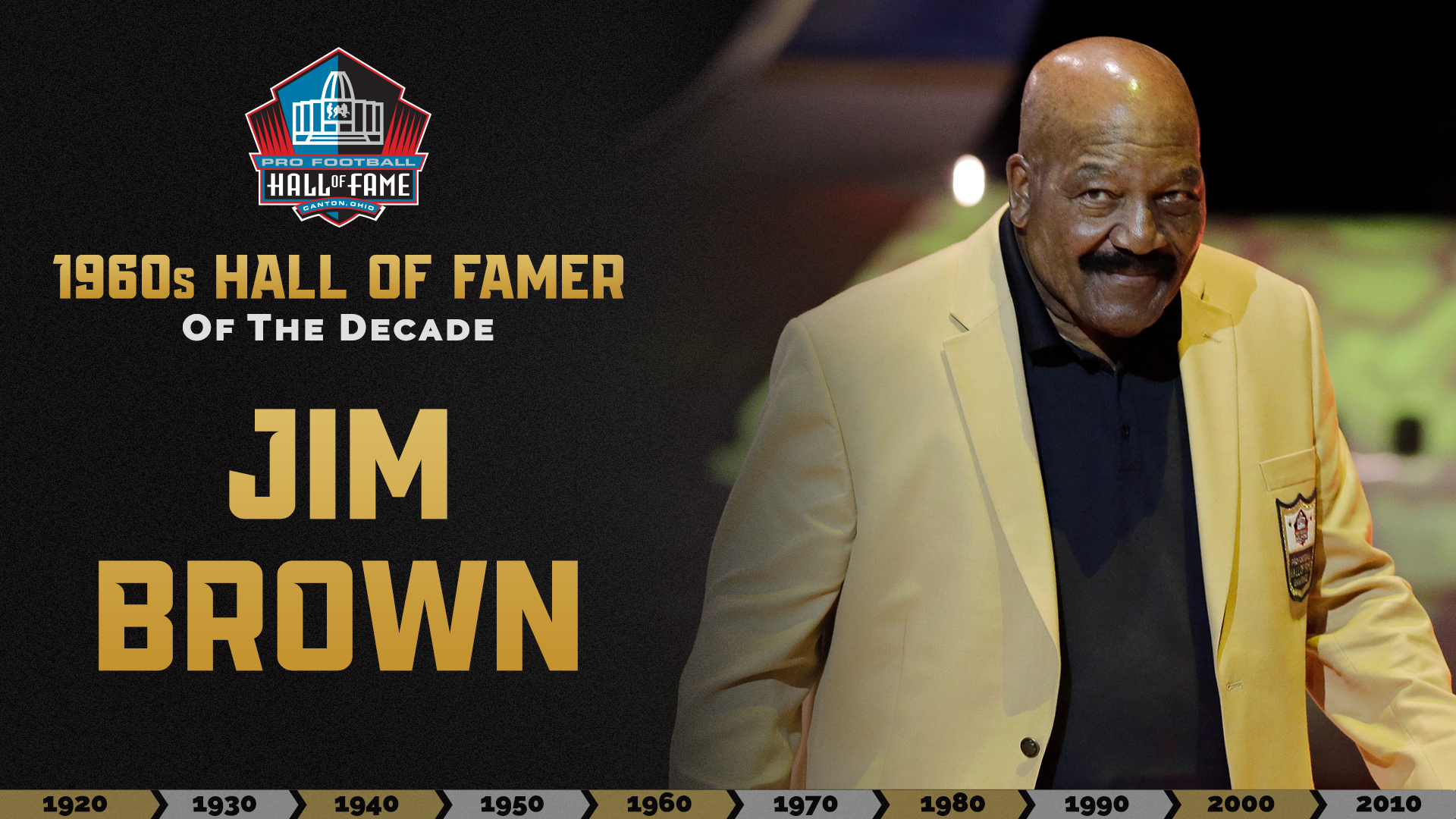 1960’s - Jim Brown - His Enshrinement speech was just over three minutes long but he received one of the longest and loudest applauses when he was introduced, Jim Brown. 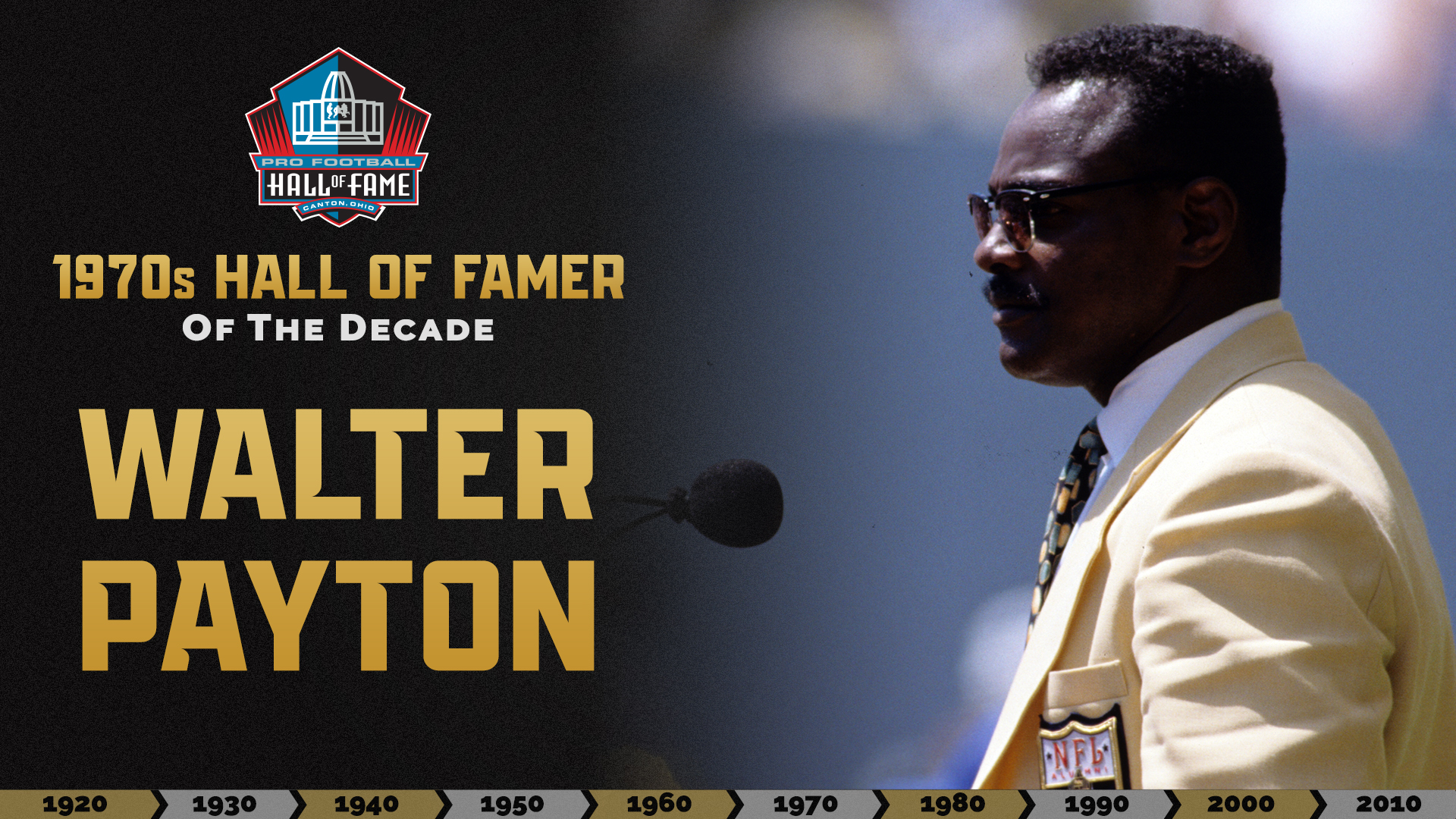 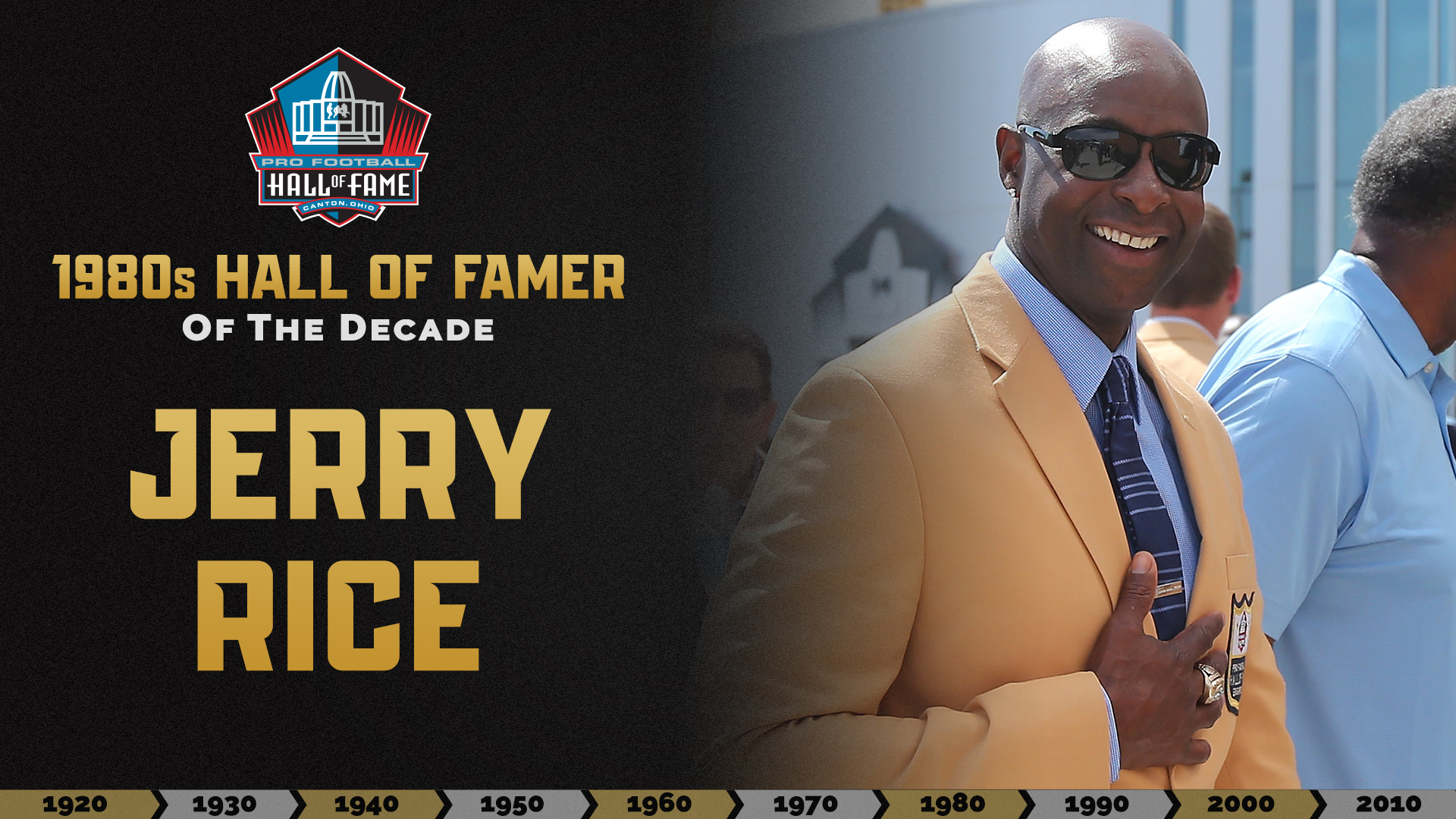 1980’s - Jerry Rice - has inspired thousands with his work ethic drive and determination. In is search for greatness, his inspiring lessons learned. 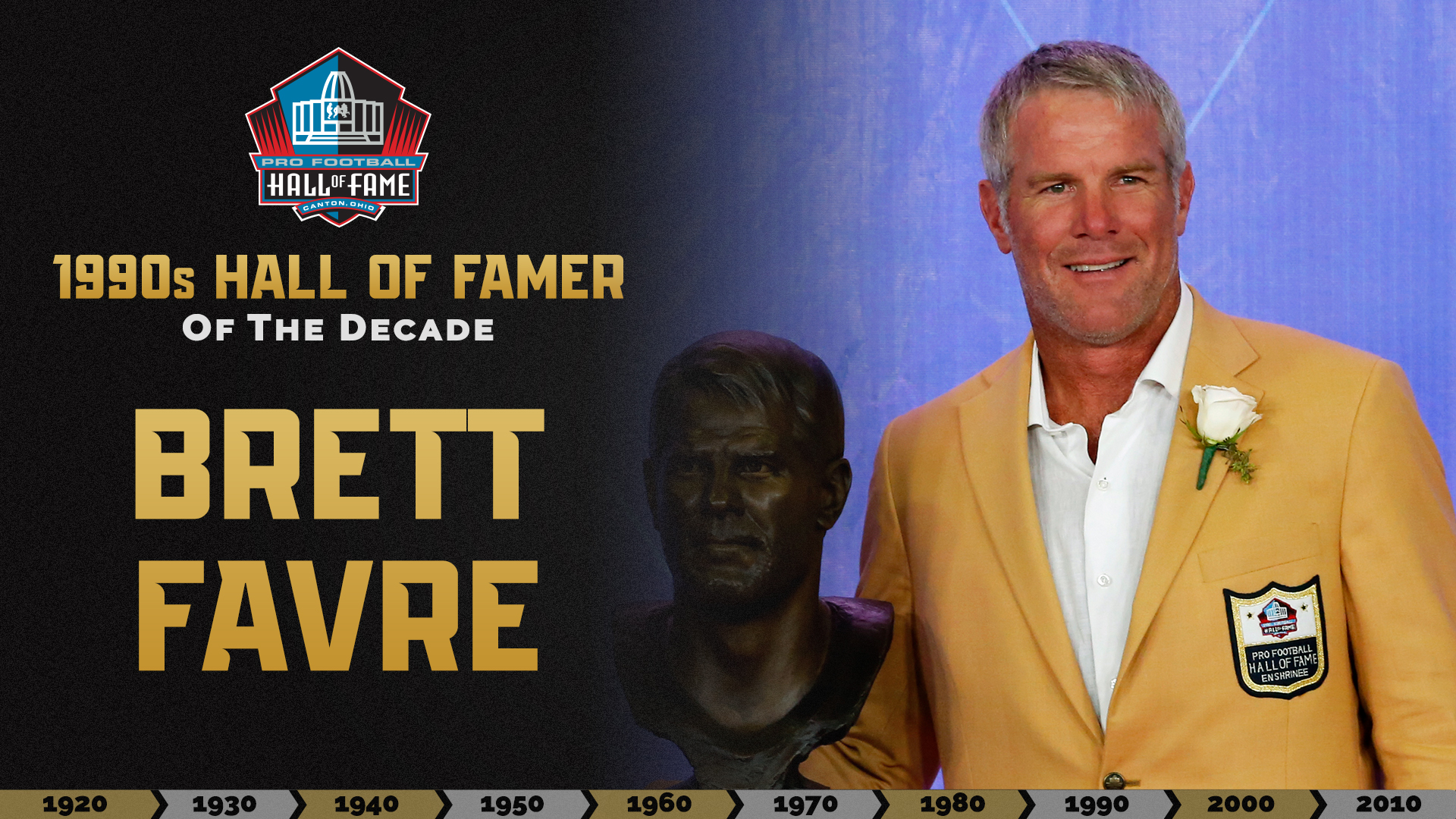 1990’s - Brett Favre - Exclusive behind the stage as a nervous Brett Favre walked out for his Enshrinement Speech, an Ode to Family Fans and Football. 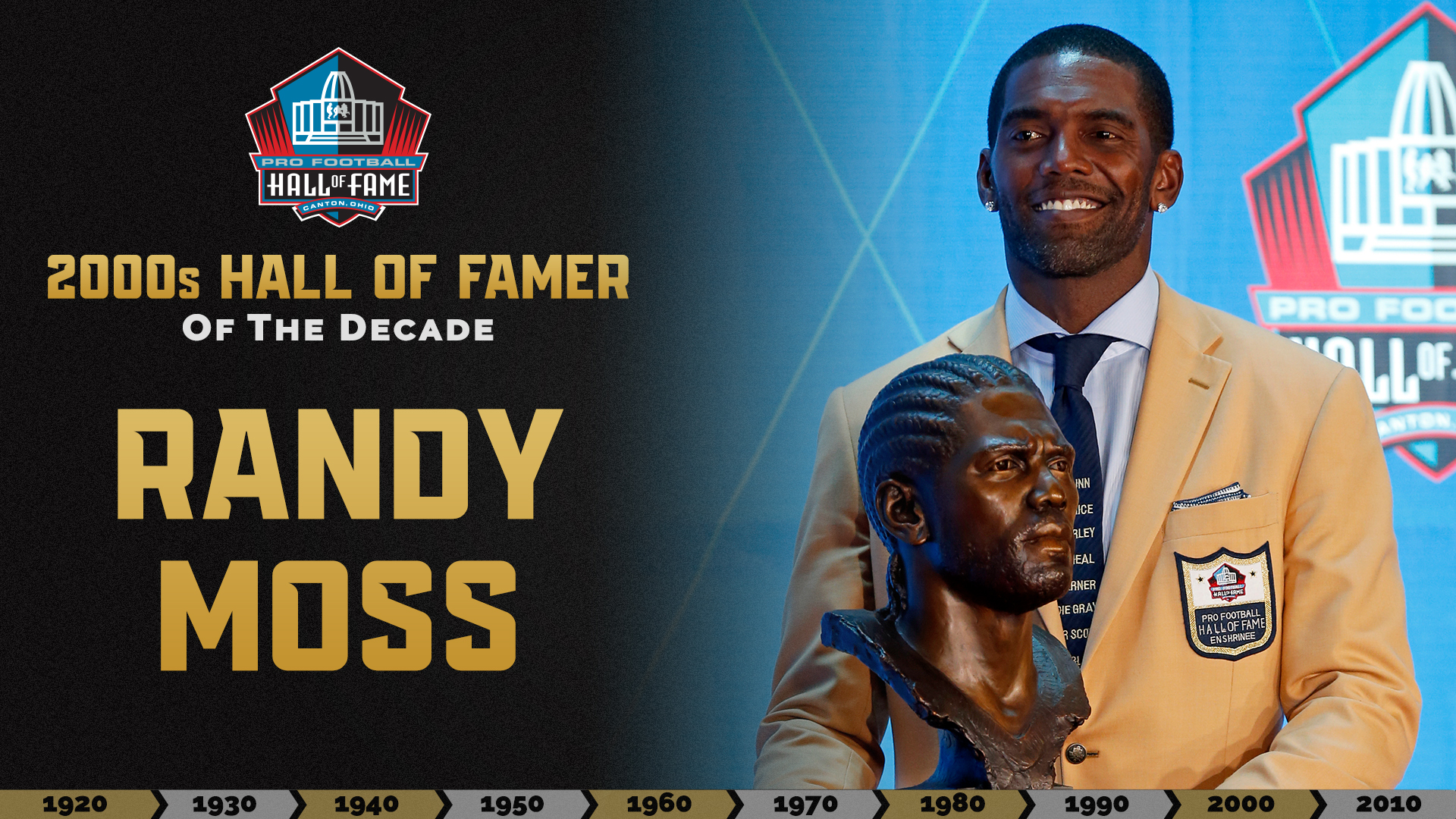 2000’s - Randy Moss - entertained millions but not until he became a Hall of Famer did he find his pathway to God become revealed to him followed by his first visit to the Hall of Fame. 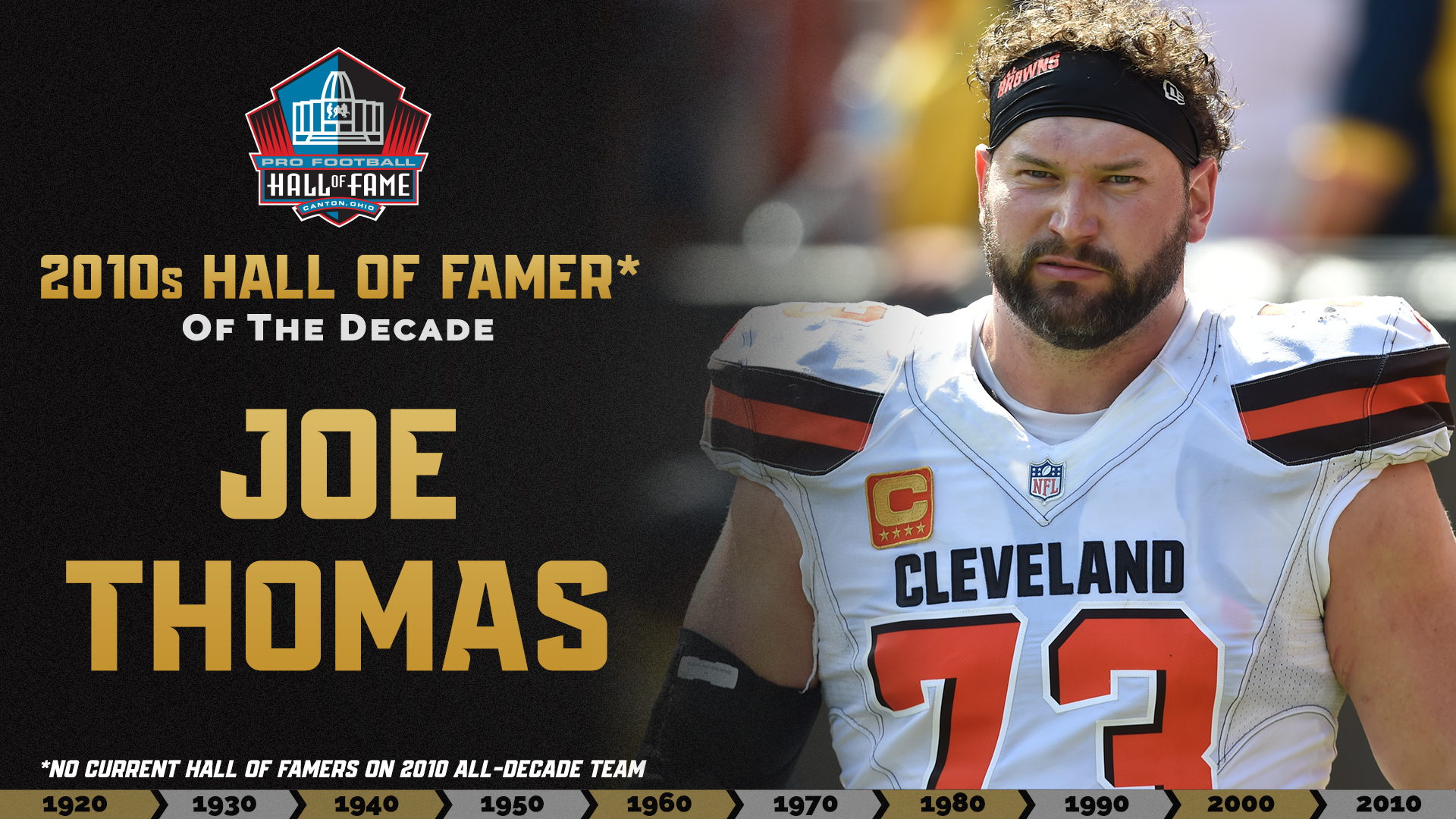 2010’s - Joe Thomas - This team has no current Hall of Famers but there are some sure-fire quarterback choices like Tom Brady. But because our list is devoid of any offensive lineman our choice is the self-deprecating Iron Man offensive tackle Cleveland Browns, Joe Thomas

2020 NFL Mock Draft 3.0: Quarterbacks off board early in a first round filled with trades

It's a very special Mock Draft Monday, and that's because CBS Sports HQ rounded up former NFL players and analysts to go pick by pick through the first round of the NFL Draft.

The Pro Football Hall of Fame’s Selection Committee has been given the task over the years to pick the National Football League’s All-Decade Teams.