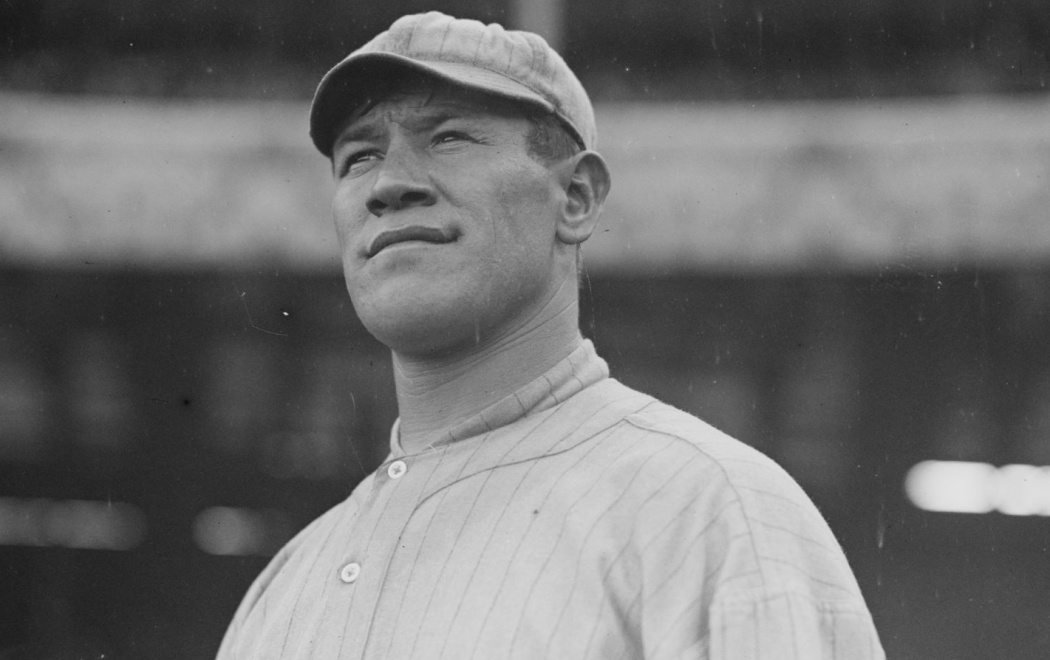 Cal Hubbard is the only man enshrined in both the Pro Football Hall of Fame (1963) and the Baseball Hall of Fame (1976). The 6’5” tackle starred for nine NFL seasons with the New York Giants, Green Bay Packers and the Pittsburgh Pirates, who were later renamed the Steelers. Hubbard was elected to baseball’s shrine for his work as an umpire.

Hugo Bezdek is the only person to coach an NFL team and manage a major league baseball team. Bezdek guided the NFL’s Cleveland Rams in 1937 and 1938. His managerial career lasted from 1917-1919 with the Pittsburgh Pirates.

In an effort to emulate baseball’s success, many early NFL teams borrowed nicknames from their baseball counterparts. Proof that it takes more than a nickname to guarantee success, here are just a few of the NFL teams with baseball names that went belly-up: Brooklyn Dodgers; Cincinnati Reds; Cleveland Indians; Detroit Tigers; New York Yankees; and the Washington Senators.

In 1932, the NFL awarded a franchise to Boston. Team owner George Preston Marshall decided to use the name of the city’s baseball club, the Braves, in an attempt to capitalize on their established success. However, after posting a respectable 4-4-2 record, Marshall decided to go out on his own and changed the team’s name to Redskins. In 1937 the team relocated to Washington, D.C.

Ernie Nevers made his mark with superb accomplishments on the gridiron. The versatile All-American also played baseball for three seasons with the St. Louis Browns, 1926-28. Unfortunately, in the world of baseball, the Pro Football Hall of Famer may be best known for serving up two (Nos. 8 and 41) of Babe Ruth’s 60 homers in 1927. “I don’t feel too badly though,” Nevers once commented, “he hit a lot of pitchers – some them good, too.”

Ace Parker nearly bypassed his Pro Football Hall of Fame career because of his love of baseball.

Legendary Eagles coach Earle “Greasy” Neale was an outfielder for the Cincinnati Reds and hit .357 in the infamous 1919 “Black Sox” World Series in 1919.

George Halas may be regarded as “Mr. Everything” of the pro football world as he was a founder, owner, player, and coach of the Chicago Bears from the NFL’s first season in 1920 through his death in 1983. He, however, began in athletic career by gaining a roster spot with the 1919 New York Yankees.

Jim Thorpe legendary status as the “world’s finest athlete” was earned most notably by his performance in the 1912 Olympic Games and his long pro football career that included stops with the famous Canton Bulldogs. Thorpe, however, also played six seasons of Major League Baseball with three different clubs – the New York Giants, Cincinnati Reds, and Boston Braves.

Class of 2011 enshrinee Deion Sanders obviously left his mark on the NFL. He however had a respectable 641-game MLB career that included stints with the New York Yankees, Atlanta Braves, Cincinnati Reds, and San Francisco Giants. He had a career batting average of .263, stole 186 bases, and 168 RBI.

Several Hall of Famers played in the Major Leagues. A sampling includes:

His long wait finally ended in January, when he was one of 10 senior players elected to the Hall of Fame’s 20-member Centennial class.

A new welcoming sign in Conway honors Jimbo Covert, a 2020 inductee into the Pro Football Hall of Fame.