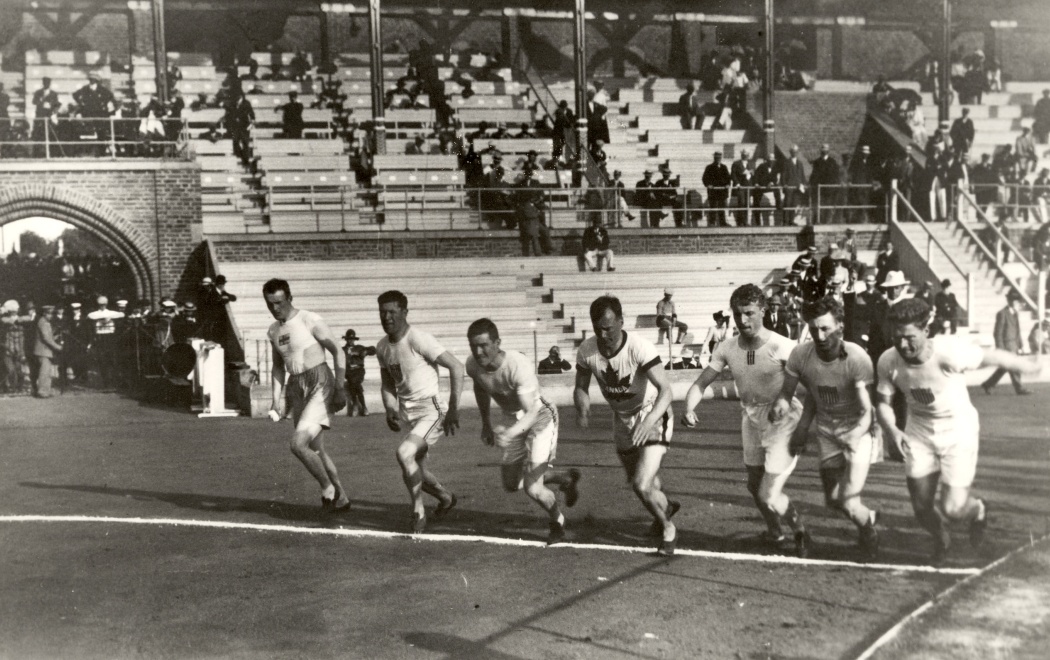 By Sophia Savastano, Special to The Canton Repository

Jim Thorpe is a household name for many sports fans, but his full story remains unfamiliar to most.

Thorpe played and coached for several teams in the earliest days of professional football, and in 1920 served as the first president of the American Professional Football Association, which later changed its name to the National Football League. However, he was far more than only a football star.

An Oklahoma native, Thorpe played six seasons of Major League Baseball in the years after he became the first Native American to win a gold medal, when he won both the decathlon and pentathlon at the 1912 Olympic Games in Stockholm, Sweden.

In the following year, however, the International Olympic Committee (IOC) stripped Thorpe of his medals on the grounds he violated a rule that forbade Olympians from participating in sports competitions for pay.

This ruling caused much controversy for several reasons, foremost that it came six months after the Olympic games had ended. The IOC, by default, broke its own rule, which stated any reviews must be done within 30 days after the Games.

The treatment Native Americans received at that time often is not taken into consideration. They were wards of the government, and the hardships they faced often get swept aside. Beginning in the late 19th century, Native Americans were forced to attend assimilation schools. This is how Thorpe found his way to Carlisle Indian Industrial School, where he ran track and played football.

During the summer, students at the school would work for families as a servant to pay for their room and board. Seeing his athletic ability, Carlisle’s superintendent sent Thorpe to play semi-pro baseball instead. The star athlete did not have much choice if he wanted to continue his education, and this consequently resulted in the IOC rule violation.

In 1983, after years of depriving him of his wondrous achievements, the IOC reinstated Thorpe, but only as co-gold medalist. Nearly four more decades later, conversations have rekindled among his supporters. A petition has been launched to re-establish Thorpe under the title of sole gold medalist in the decathlon and pentathlon.

Thorpe’s legacy as a football player has been immortalized since 1963, when he was inducted into the Pro Football Hall of Fame, but in order to truly honor him, supporters say, his athletic feats outside of football and the many injustices he faced also must be recognized.

In the eyes of his fans, Thorpe deserves not only his gold jacket, but he deserves his gold medals, alone, as well.

To view the petition calling for Thorpe’s sole designation as two-time gold medal winner in the 1912 Olympics, go to https://brightpathstrong.com/petition

His long wait finally ended in January, when he was one of 10 senior players elected to the Hall of Fame’s 20-member Centennial class.