Tom Flores Selected as Finalist for HOF Class of 2021 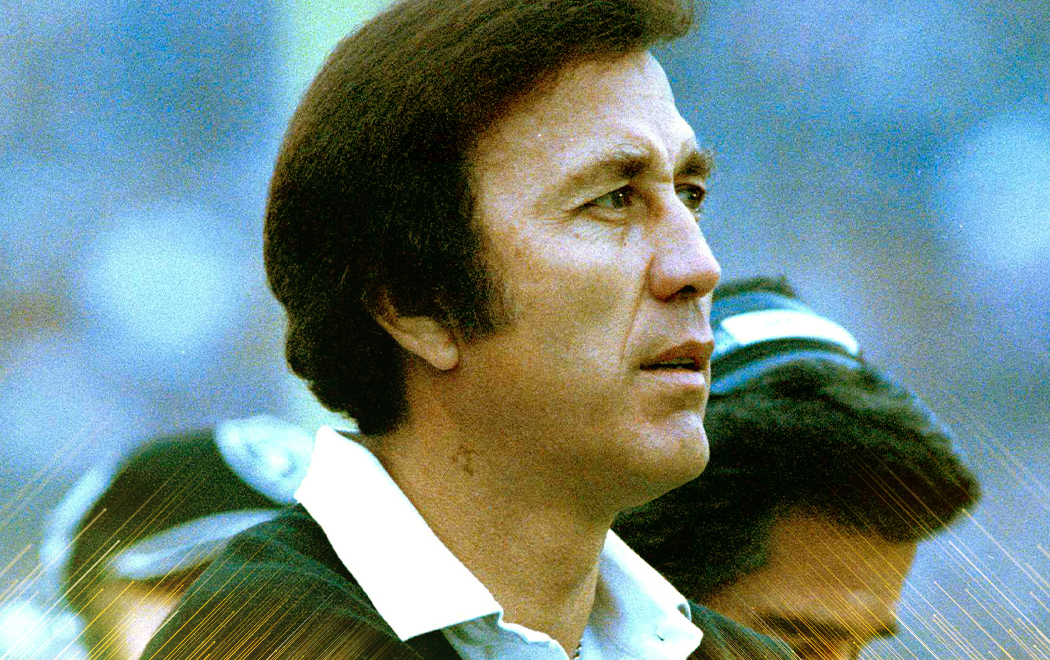 Two-time Super Bowl-winning coach Tom Flores has been selected as the Coach Finalist for the Pro Football Hall of Fame’s Class of 2021. He was picked by the Hall of Fame’s Coach Committee, which met virtually Tuesday.

Flores posted a 105-90 overall career record with the Oakland/Los Angeles Raiders and the Seattle Seahawks. He guided the Raiders to victories in Super Bowls XV and XVIII, following the 1980 and 1983 seasons, the latter a season in which he was named the AFC Coach of the Year.

In nine seasons with the Raiders, Flores won 91 games against only 56 losses (.619), including a record of 8-3 (.727) in the playoffs. His career wins total trails only Hall of Famer John Madden in franchise history.

Flores was the second Hispanic coach in the National Football League and first to win a Super Bowl.

The Coach Committee is comprised of nine members of the Hall of Fame’s Selection Committee who consider coaches whose careers ended at least five years ago. The 2021 Coach Nominees were reduced to a final list of six candidates. Then, on a rotating basis, five of the nine members met to discuss each of the candidates and select the finalist. This year, Hall of Fame Selectors Ron Borges, Rick Gosselin, Ira Kaufman, Jeff Legwold and John McClain took part. Additionally, Hall of Famers GIL BRANDT and DICK LeBEAU were consultants for the group.

To be elected to the Hall of Fame, Flores must receive the same 80 percent voting support by the entire 48-member Selection Committee on “Selection Saturday.” The Hall’s Selection Committee, at its annual meeting to be held on Saturday, Feb. 6, 2021 in Tampa, Fla., will consider 18 finalists, including a Senior (Drew Pearson, also named Tuesday), a Coach (Flores) and a Contributor (to be named Tuesday, Aug. 25), and 15 Modern-Era Finalists (to be determined from a preliminary list announced on September 16; trimmed to 25 semifinalists in November and to 15 finalists in January).

Current bylaws call for a class no smaller than four or larger than eight. Flores will be voted on for election independent of the other finalists.

The Class of 2021 will be formally enshrined on Sunday, Aug. 8, 2021 during the Pro Football Hall of Fame Enshrinement Week Powered by Johnson Controls in Canton.

Drew Pearson Selected as Finalist for HOF Class of 2021