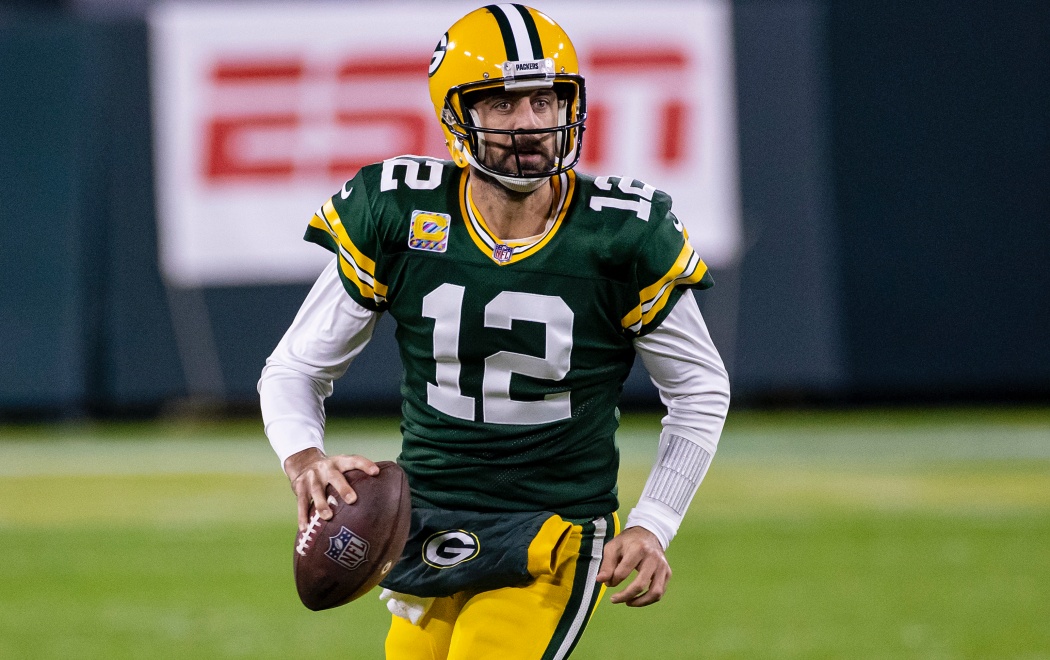 Milt Plum had the unfortunate fate of following Hall of Fame quarterback Otto Graham with the Cleveland Browns in the late 1950s and early 1960s.

And while Plum could not replicate Graham’s results with the team, he was no slouch at the position. Three times he led the NFL in completion percentage, and in a magnificent 1960 season he and the Browns came up just short of the eventual NFL champion Eagles for first place in the East Division.

Plum passed for 2,297 yards – third in the League – and his 21 touchdowns (also third that year) against only five interceptions left him with a league-best passer rating and All-Pro recognition.

Plum’s name, now largely unknown outside of Cleveland, comes up again this week as Aaron Rodgers looks to pass him in an efficiency category. Plum threw 16 TD passes in 1960 before his first interception, the fourth-highest number to start a season in NFL history. Going into this weekend’s game in Tampa, Rodgers stands at 13 TDs with zero interceptions.

Here are some other things to watch for this weekend:

NOT CATCHING L’S: Through Week 5, scoring has been at an unprecedented level throughout the NFL, as seven teams are a​​​veraging at least 30 points per game, the most in a single season through Week 5 since 1970.

The seasons with the most unbeaten teams through six weeks since 1970 (not including the shortened 1982 season):

THROW PACK THROW: Last season, Green Bay quarterback AARON RODGERS passed for 26 touchdowns, while throwing only four interceptions, tied for the fewest among qualified quarterbacks in 2019. Through his first four games in 2020, Rodgers is tied for third in the league with 13 touchdown passes, while being the only qualified passer to not throw an interception.​

The players with the most touchdown passes before throwing an interception to begin a season in NFL history:

The players with a touchdown reception in the most games to begin a season since 1970:

The rookie wide receivers with the most touchdowns in their first five career games since 1970:

Since entering the league in 2014, Donald has 79.5 career sacks, tied with CHANDLER JONES for the most in the NFL over that span. With at least a half a sack at San Francisco on Sunday Night Football (8:20 PM ET, NBC), Donald will become the fourth player with at least eight sacks in each of his first seven seasons since 1982, when the individual sack became an official statistic, joining Pro Football Hall of Famers DERRICK THOMAS and REGGIE WHITE, as well as DEMARCUS WARE.

The players with at least eight sacks in each of their first seven seasons since 1982:

STEEL CURTAIN: Entering Week 6, the PITTSBURGH STEELERS tie for the league lead with 20 sacks and tie for third with six interceptions. Last week, Pittsburgh registered five sacks and two interceptions in its victory, becoming the fourth team since 2000 to register at least three sacks and an interception in each of its first four games of a season.

The uniform is on display in the Pro Football Today Gallery.

The professional football world is celebrating the life and mourning the passing of Fred Dean, a member of the Pro Football Hall of Fame’s Class of 2008.