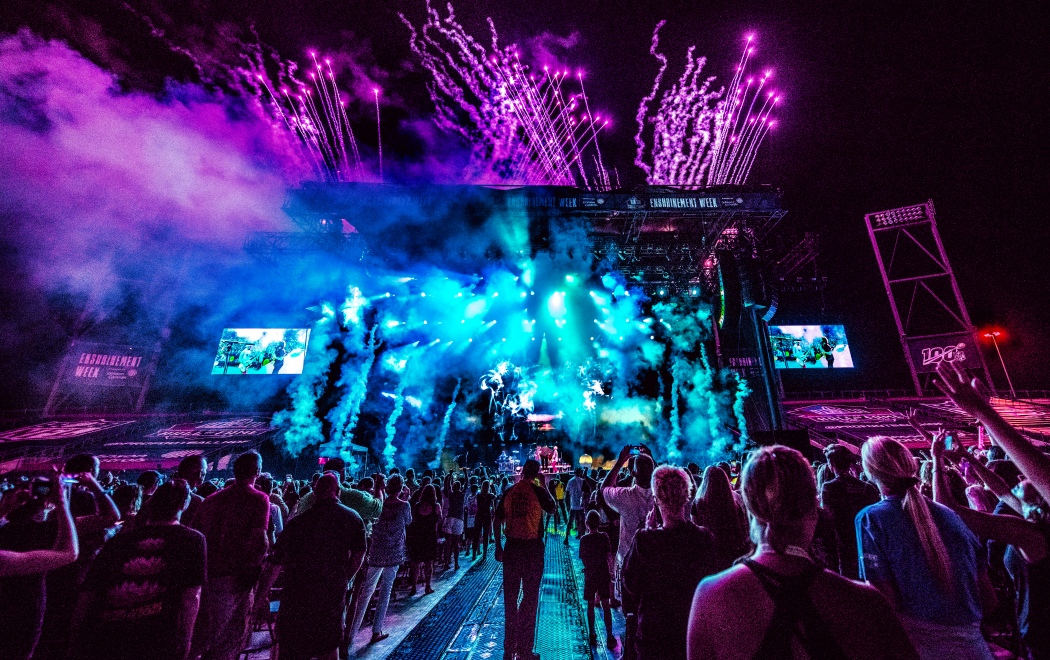 Lynyrd Skynyrd has withdrawn from the 2021 Concert for Legends following news a band member has tested positive for COVID-19.

The band was set to co-headline the concert Monday evening with Brad Paisley, with Jimmie Allen opening the show. The concert, now in its sixth year, wraps up the 2021 Pro Football Hall of Fame Enshrinement Week Powered by Johnson Controls.

Allen quickly agreed to extend his song list and play a full set leading into the performance by Paisley. Fans wishing to purchase tickets for the Concert for Legends can go to ProFootballHOF.com/tickets

Paisley is a critically acclaimed singer, songwriter, guitarist and entertainer whose talents have earned him numerous awards, including three GRAMMYs, two American Music Awards, 15 Academy of Country Music Awards and 14 Country Music Association Awards (including Entertainer of the Year) among many others. He has been a proud member of the Grand Ole Opry since 2001.

Allen, a multi-platinum recording artist and songwriter, made history as the first Black artist to launch a career with two consecutive No. 1 hits, off his 2018 debut album “Mercury Lane”: his debut single “Best Shot,” which claimed the No. 1 spot on Country radio for three weeks, and his second release “Make Me Want To.”

In a statement through its publicist, Lynyrd Skynyrd said: “Due to unforeseen circumstances, Lynyrd Skynyrd is unable to perform the next four shows. Longtime band member Rickey Medlocke has tested positive for COVID-19. Rickey is home resting and responding well to treatment.”

Fans who purchased tickets specifically to see Lynyrd Skynyrd may request a refund by going to this Ticket Options page. Requests cannot be made by phone. The deadline to submit a request is 6 p.m. Monday, Aug. 9, 2021.

Watch every presenter video for the Class of 2020 featured during the Enshrinement Ceremony.

Donation celebrates his election to Centennial Class of 2020 & efforts to promote diversity in professional football.