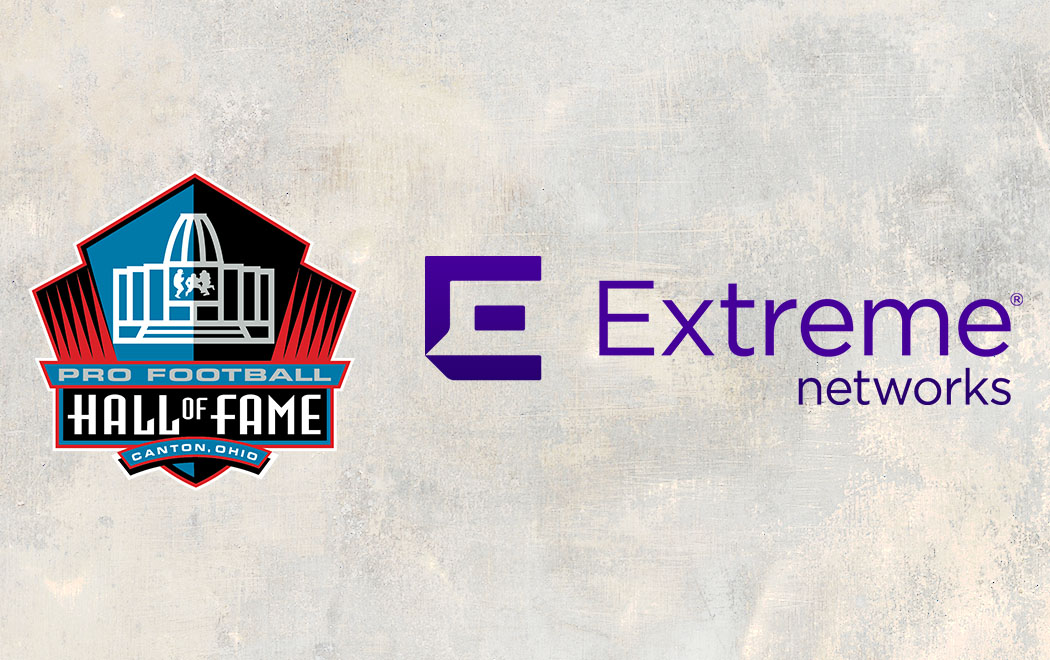 Today, the Pro Football Hall of Fame and Extreme Networks announce they are moving deeper into the world of esports with the launch of a national “Madden NFL 22” Tournament.

In the multi-week competition open to High School Esports League players, high school-age students will compete in the new EA Sports’ “Madden NFL 22” videogame on the Xbox and PlayStation platforms. The head-to-head contests will kick off Sept. 27.

An eight-week regular season will conclude Dec. 10, with top players advancing to a three-week playoffs tournament, leading to a championship showdown in early February 2022 in conjunction with Super Bowl LVI in Los Angeles. A separate Super Bowl LVI Exhibition Tournament, also in February, will feature live “Madden NFL 22” games with appearances by Pro Football Hall of Famers and other celebrities.

As an added highlight, the “Madden NFL 22” Tournament participants will be able to submit clips from their competitions all season long and could be featured on “The Scoreboard,” a live, weekly internet-based show that will recap matches in a format modeled after the major sports networks’ studio shows.

“This new Esports program is a tremendous opportunity for the Pro Football Hall of Fame to leverage the world-class Wi-Fi technology from Extreme Networks to engage with students and further their love of football and understanding of the game,” said Pat Lindesmith, the Chief Partnership Officer & Senior Vice President of Gold Jacket Relations at the Hall of Fame.

“Generations of fans have learned the game of football through ‘Madden,’ and this edition further strengthens their understanding of the legacy and great history of the game and what the Pro Football Hall of Fame stands for. We could not be happier to grow our partnership with Extreme into the esports world and share the Mission of the Pro Football Hall of Fame with new fans,” Lindesmith said.

Extreme Networks (NASDAQ: EXTR), a cloud-driven networking company and the Official Wi-Fi Solutions Provider of the Pro Football Hall of Fame, delivers advanced networking and analytics capabilities to the Hall of Fame and its Museum. In August, Extreme’s Wi-Fi solutions supported the Hall’s two Enshrinements as it celebrated “The Greatest Gathering in Football.”

The Hall’s video conferencing and collaboration capabilities rely on Extreme’s networking solutions, enabling the Hall to extend its reach through virtual events. In 2021, the Hall’s Youth & Education Team used Extreme’s technology to support outreach to a record number of participants across the country through such programs as “Heart of a Hall of Famer” and “Before the Snap.” Extreme and the Pro Football Hall of Fame are focused on bringing innovative programming to students across the country.

“Nobody recognizes the impact of high-efficiency, high-capacity Wi-Fi more than a teenager playing a competitive game of ‘Madden,’ where the network is the playing field,” said Norman Rice, Chief Operating Officer at Extreme Networks. “Esports has quickly become a significant part of pop culture and a great opportunity for teens and young adults to develop and enrich their technology skillset in a way that is both competitive and engaging.”

Rice continued: “We’re thrilled to extend our relationship with the Pro Football Hall of Fame and play such an integral role in a movement that has a tremendous impact on celebrating the legacy of the game, building loyalty among the next generation of fans and sharing leadership stories with K-12 families across the world.”

Stories From The Hall of Fame Archives: Faulk Sits Atop List of Dual-Threat Running Backs

In total, Faulk had eight 100-yard receiving games during his Hall of Fame career.