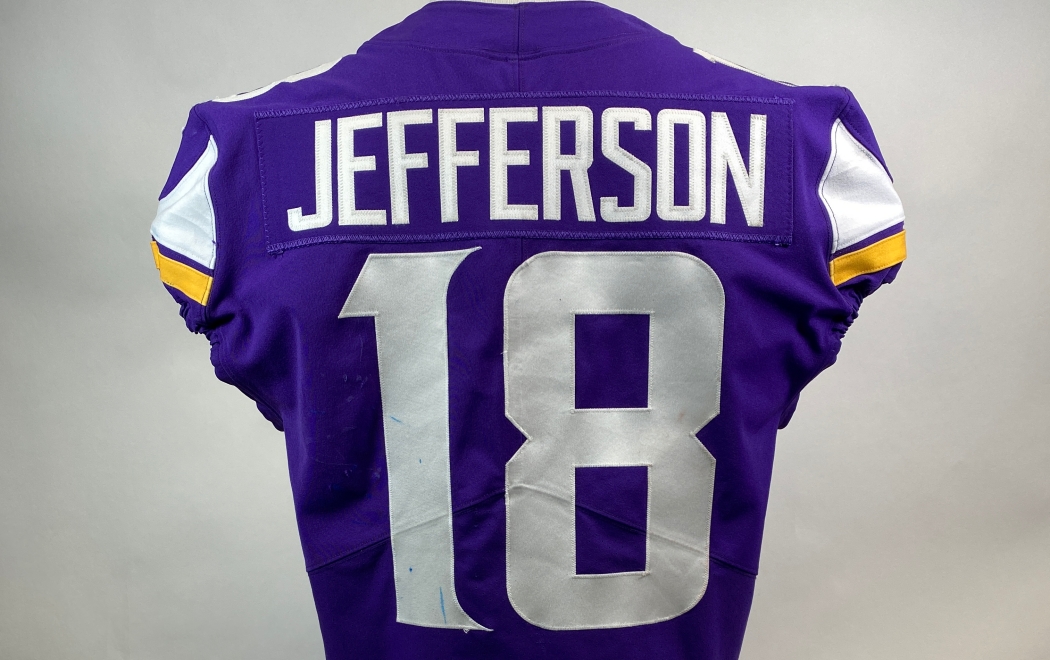 In Week 16, Jefferson surpassed Odell Beckham Jr. (2,755 yards) for the most receiving yards by a player in his first two seasons. He finished the day with eight receptions for 116 yards in the Vikings’ loss to the Los Angeles Rams (30-23). He currently has 2,851 receiving yards with two regular-season games remaining.

The game-worn jersey and shoes of Jefferson along with a game ball from Week 16 have arrived in Canton to preserve this moment in history. All of the items are now on display in the Hall of Fame’s Pro Football Today Gallery. 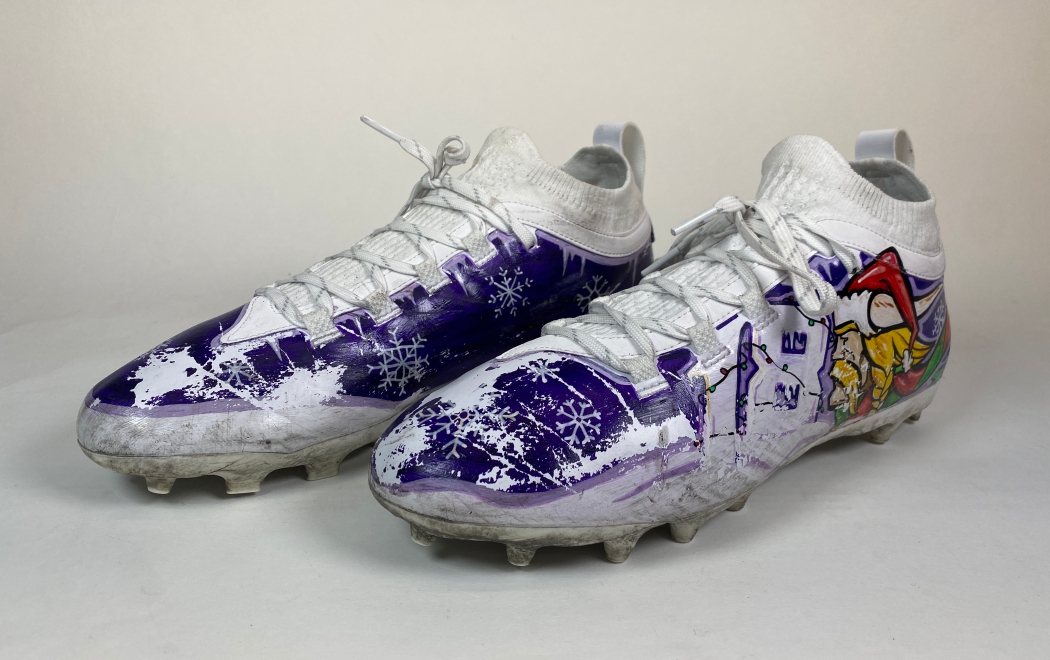 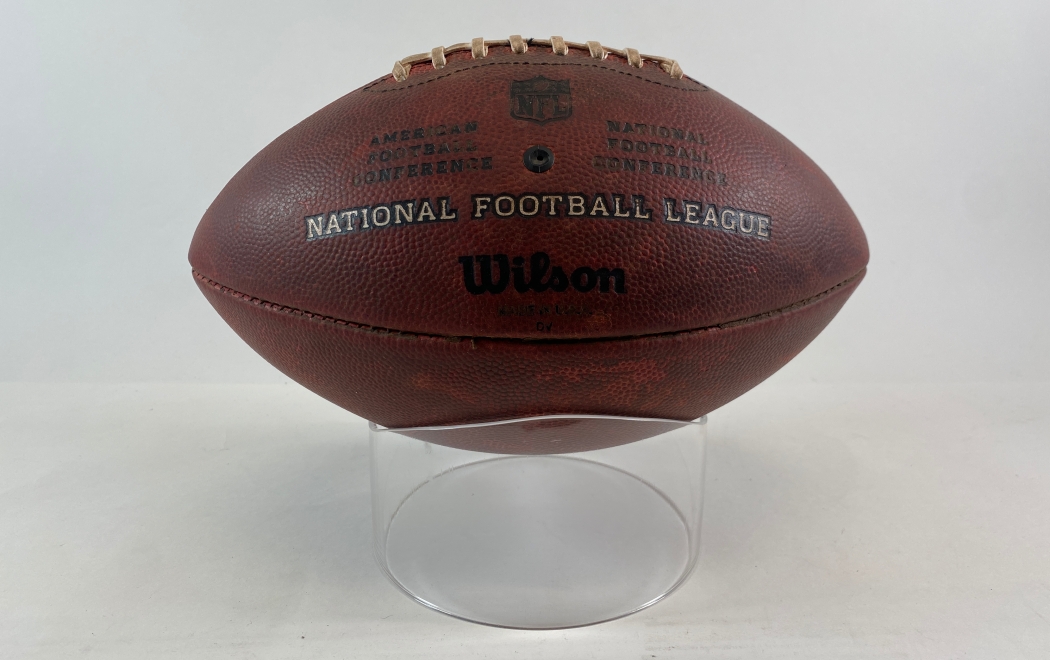 This week Bob Griese, a member of the Class of 1990, steps into the Gold Jacket Spotlight.