The first in-person installment of the Pro Football Hall of Fame’s “Heart of a Hall of Famer” series took place recently with Class of 2022 Hall of Famer LeROY BUTLER. Butler was in front of hundreds of students from across Northeast Ohio to talk about his career on and off the field.

Butler, who has a program called "Butler vs. Bullying," spoke about how he overcame being bullied as child and how children today can deal with those situations. Butler also spoke about his upbringing, how he used that as motivation and about looking up to his mentors and how they helped him succeed on and off the field. Check out the full episode below.

Butler, a 6-foot-tall, 197-pound safety out of Florida State, was drafted in the second round (48th overall) in the 1990 NFL Draft by the Green Bay Packers, where he spent his entire 12-season career. 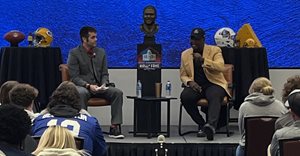 A key member of the defense that guided the Packers’ resurgence, which included seven playoff appearances in a nine-season span, three consecutive division titles (1995-97) and two Super Bowl appearances. He started at strong safety in three consecutive NFC Championship Games and Super Bowls XXXI and XXXII, making seven tackles and having one sack in the Packers’ 35-21 victory over New England Patriots in Super Bowl XXXI.

There will be more installments of the “Heart of a Hall of Famer” series, connected by Extreme Networks, coming up. Get the schedule at https://www.profootballhof.com/youth-education. 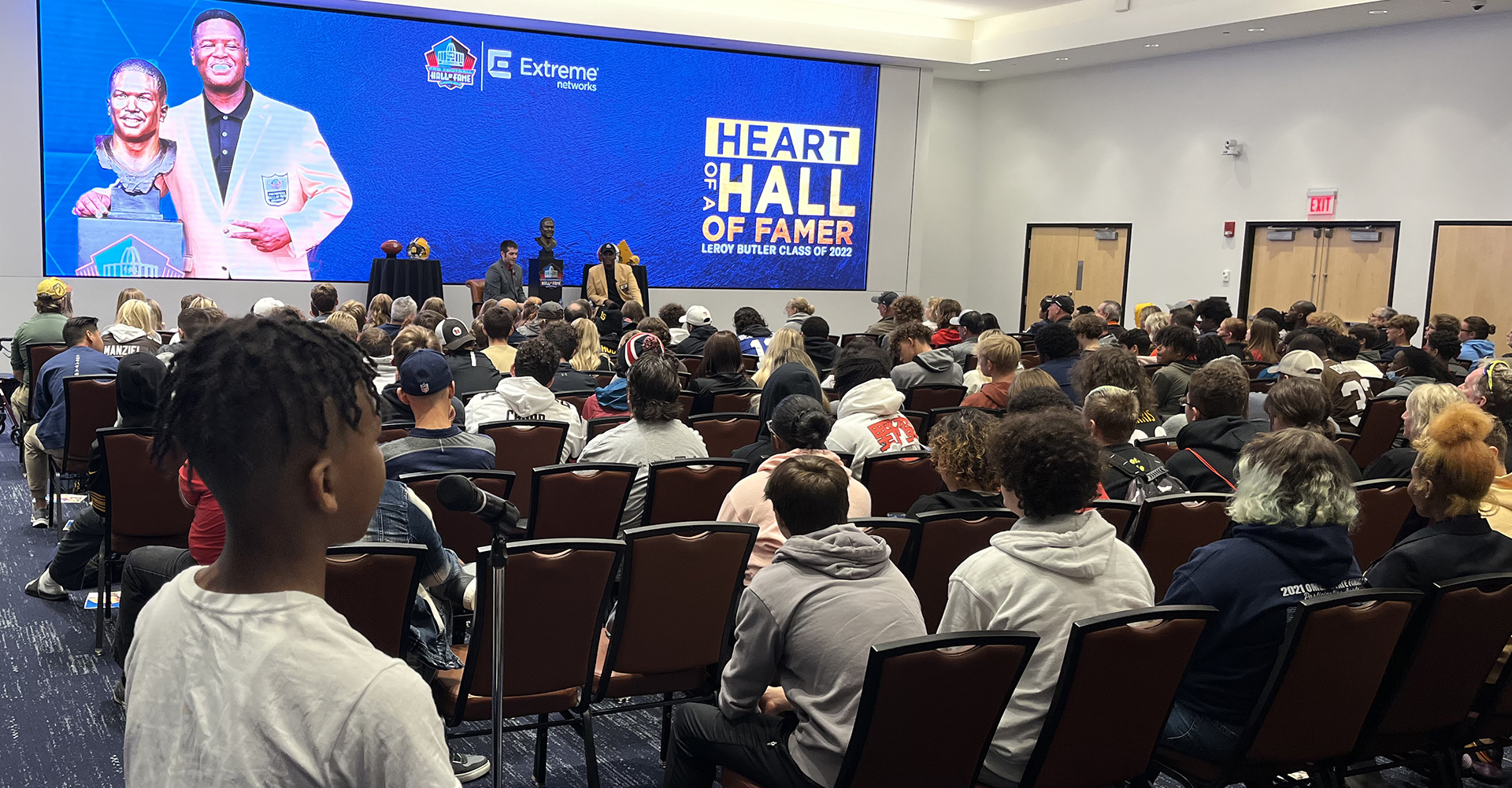 To help look ahead to Week 5 of the NFL schedule, joining The Mission is Cincinnati Bengals Legend Anthony Muñoz, a member of the Pro Football Hall of Fame’s Class of 1998.

Heart of a Hall of Famer: Eric Dickerson discusses importance of mentorship in the NFL with students

During the latest installment in the Pro Football Hall of Fame’s “Heart of a Hall of Famer” series, ERIC DICKERSON gave students at Leuzinger High School in the Los Angeles area and virtually across the U.S. the opportunity to learn what it took beyond athletic ability to achieve success on and off the field.