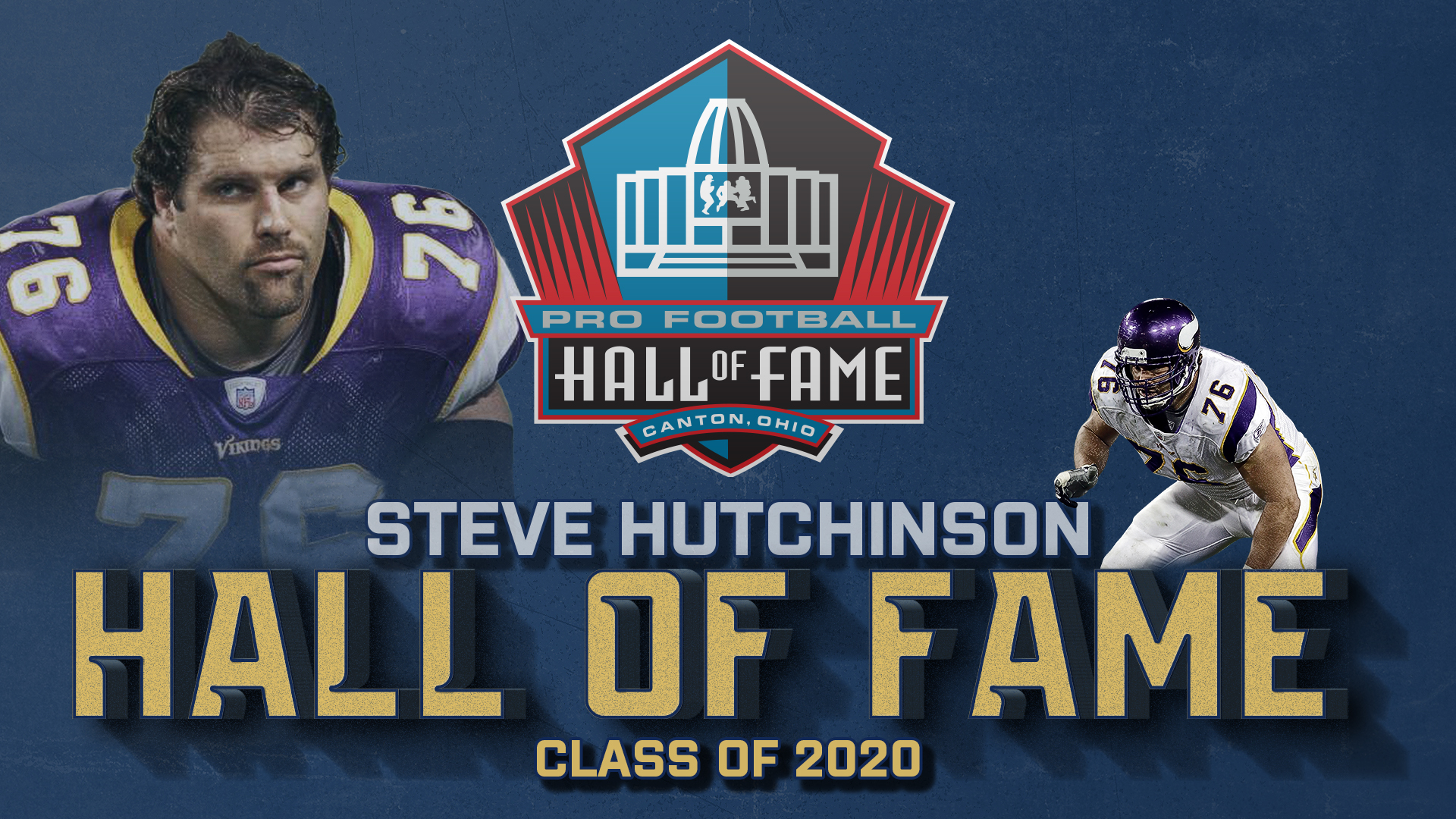 In honor of the Pro Football Hall of Fame Class of 2020, we’re turning back the clocks and looking at the collegiate careers that set the foundation for these future Hall of Famers.

Last time, we looked at the college career of Troy Polamalu at USC. Next up, we turn our attention to offensive lineman Steve Hutchinson’s prolific career at Michigan.

Steve Hutchinson started his collegiate career in 1996 at the University of Michigan but was redshirted in his first season. During that initial year in Ann Arbor, Hutchinson moved from defensive tackle, one of his high school positions, to offensive guard officially.

The move paid dividends, as Hutchinson earned a starting spot for the Wolverines in his redshirt freshman season and played a pivotal role in the team’s offense. Michigan was named the Associated Press 1997 National Champion after finishing the year 12-0 (8-0 Big Ten).

However, Hutchinson and the Wolverines couldn’t replicate the same level of success in the guard’s sophomore year. After claiming a National Championship the year prior, Michigan started its 1998 campaign a disappointing 0-2 but was able to rally back and finish the season 10-3 (7-1 Big Ten).

As an upperclassman, Hutchinson started to hit his stride. He was named a team captain before the start of the 1999 season and over his junior and senior campaigns the 6-foot-5 guard didn’t allow a single sack, which led him to being named the Big Ten Offensive Lineman of the Year following his senior season.

While Michigan as a program didn’t reach the heights that they did during Hutchinson’s redshirt season, the Wolverines won at least nine games each year and stayed competitive in the Big Ten, giving Hutchinson a platform to catch the eyes of several NFL scouts.

Hutchinson ended his collegiate career as a 4-year starter and 2-time team captain, helping cement his own legacy in the lore of one of college football’s most storied programs.

Hutchinson came into the 2001 NFL Draft with a first-round grade as one of the top guards and offensive lineman in the class.

He was selected by the Seattle Seahawks with the 17th overall pick in the draft, making him the second offensive guard taken off the board and the third offensive lineman drafted total.

He played five seasons in Seattle before signing with the Minnesota Vikings, with who he played six season with. Hutchinson finished his professional career after a one-season stint with the Tennessee Titans in 2012.

All Hall of Famers from Michigan

Witness Steve Hutchinson’s Enshrinement into the Hall of Fame

Join the Wolverine, Seattle and Minnesota faithful in Canton to honor the enshrinement of Steve Hutchinson into the Pro Football Hall of Fame.