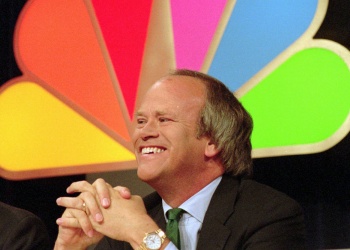 Dick Ebersol has been named the 2019 recipient of the prestigious Pete Rozelle Radio-Television Award. The award, presented annually by the Pro Football Hall of Fame, recognizes “longtime exceptional contributions to radio and television in professional football.” Ebersol will be honored during the 2019 Enshrinement Week Powered by Johnson Controls at the Enshrinees’ Gold Jacket Dinner in downtown Canton on Friday, August 2 and presented with the award at the 2019 Enshrinement Ceremony on Saturday, August 3 in Tom Benson Hall of Fame Stadium. Full Story>>> 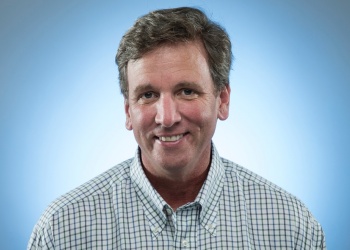 Sam Farmer, who is in his 25th year of NFL coverage in 2019, and his 19th for the Los Angeles Times, has been selected as the 2019 Dick McCann Award winner by the Professional Football Writers of America (PFWA). The McCann Award is given to a reporter who has made a long and distinguished contribution to pro football through coverage. Full Story>>> 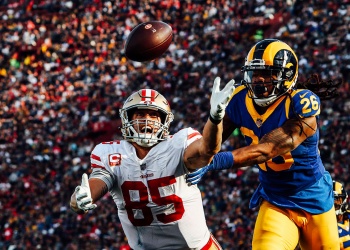 National Football League photographer Jacob Gonzalez is the winner of the Dave Boss Award of Excellence for his entry in the 51st Annual Pro Football Hall of Fame Photo Contest. His photo titled “Eye on the Ball,” was selected by a panel of judges as the Photograph of the Year for the 2018 National Football League Season. Gonzalez will be honored during the 2019 Enshrinement Week Powered by Johnson Controls which kicks off the NFL’s 100th Season. Full Story>>>