A Little About
Concert for Legends

Toby Keith, who was previously announced, will close out the night with his performance. Keith has been on 11 USO Tours to date, entertaining America’s troops around the world.

In its third year, the Concert for Legends featured sold out performances by Rock ‘n Roll Hall of Famers Aerosmith in 2015 and music icon Tim McGraw in 2016. 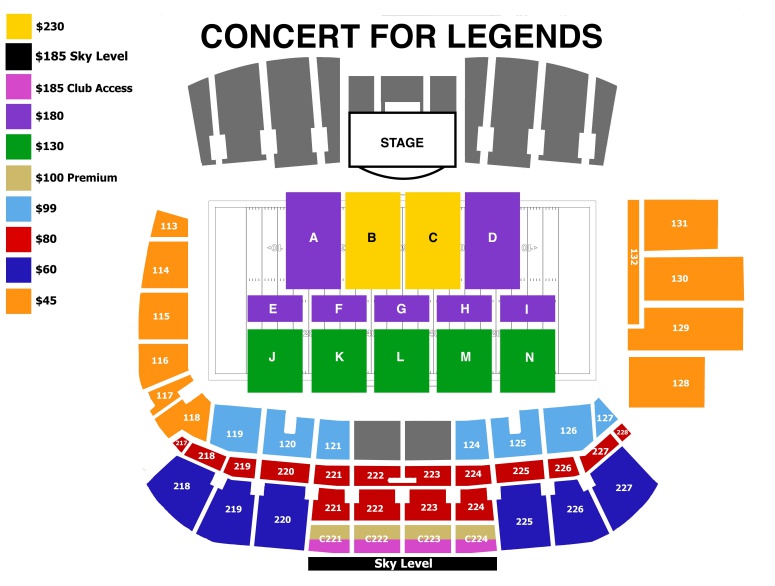