A Little About
Enshrinement Ceremony

More than 120 returning Hall of Famers are expected to be on stage to welcome the newest members to the Hall of Fame fraternity. 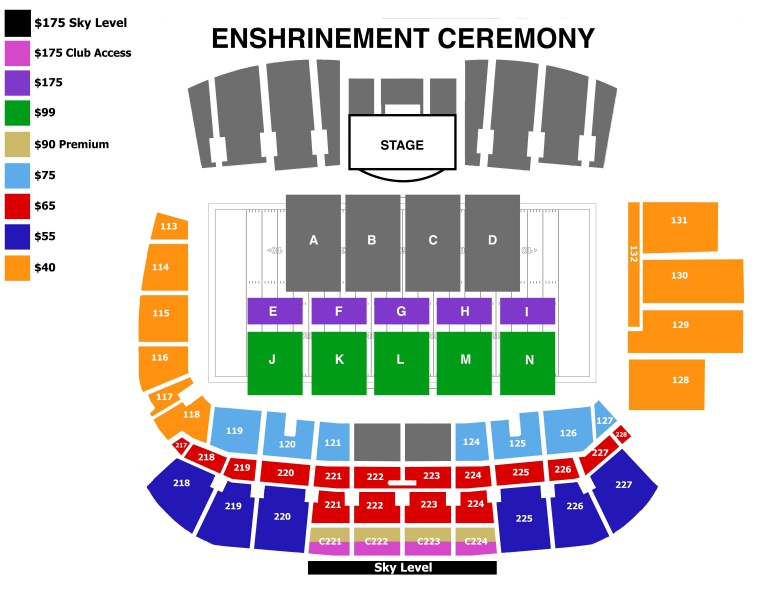