A game of inches

The phrase "a game of inches" is usually associated with horseshoes not professional football.

However, that saying was ever so appropriate for the 1945 NFL Championship Game.

In that game, played on December 16, 1945, the hometown Cleveland Rams battled the Washington Redskins for the league title.

Early in the game, Washington had the ball at their own five-yard line. With a gusting wind and biting cold temperatures, Hall of Fame quarterback Sammy Baugh dropped back into his own end zone and attempted a pass.

But his throw hit the crossbar that at the time was situated on the goal line, and resulted in a safety.

In the second quarter, Frank Filchock replaced Baugh. He connected with halfback Steve Bagarus on a 38-yard passing play to give the Redskins the lead.

But, just before halftime, the Rams regained the advantage when rookie and future Hall of Fame quarterback Bob Waterfield threw a 37-yard touchdown pass to Jim Benton.

Then, once again, the goal post came into play. Waterfield's extra point attempt was partially blocked.

The ball struck the crossbar and teetered on the post until dropping over to give the Rams a 9-7 lead.

The second half was as tightly contested as the first and the Rams hung on to claim the championship with a 15-14 victory.

More than a half-century later, an interesting memento from that classic game found its way to the Hall of Fame archives.

Typical of many items that are added to the Hall's collection, an avid fan decided that the Hall of Fame was the best place for a significant artifact from pro football's past.

So, in February 1997, one such fan - James Cusick of Naples, Florida - donated a piece of the crossbar that played such a distinctive role in the outcome of the 1945 NFL Championship Game. 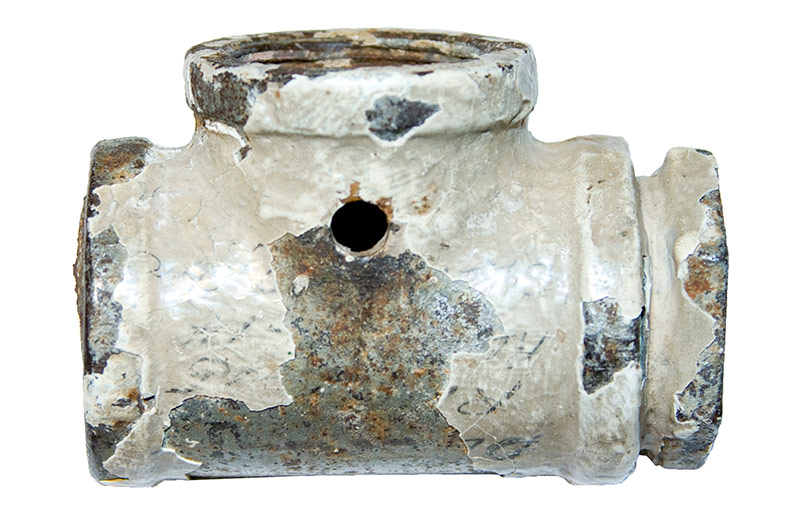 The Bills' defenses of the early '80s featured a group led by linebacker, and future head coach, Jim Haslett.