Arnie Herber joined the Packers as a 20-year-old rookie in 1930.  Foreshadowing what would lie ahead Herber threw a TD pass in his first NFL game. He went on to win the NFL's passing title in 1932, the first year official statistics were kept, and repeated the feat again in 1934 and 1936.  When Don Hutson joined the team in 1935 it marked the union of the NFL's first effective pass-catch combination. 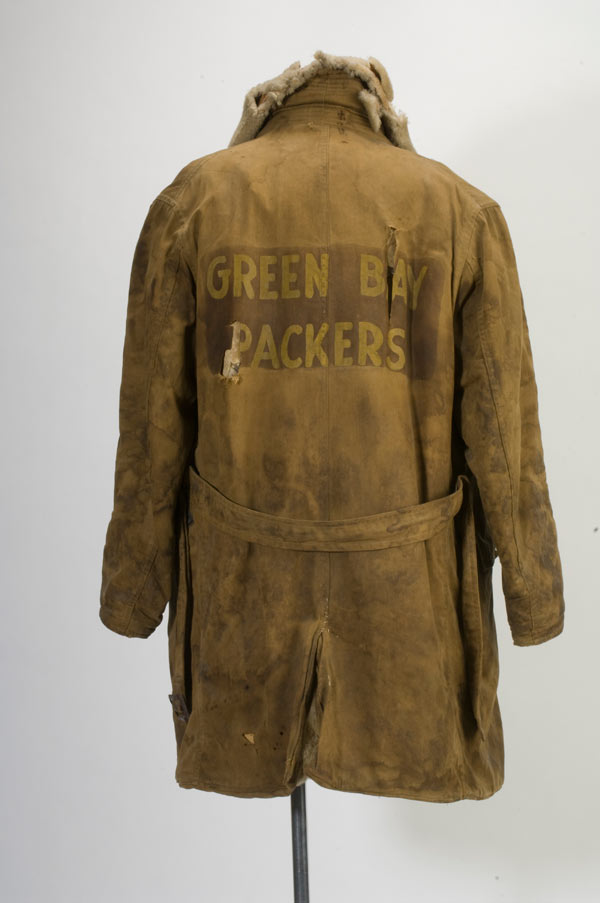