New York Giants linebacker Harry Carson wore this helmet during the 1982 season.  He recorded his career best performance in a Week 2 contest that season. Carson had 25 tackles (20 solo, five assists) and a sack that night in the game against the Green Bay Packers on Monday Night Football. 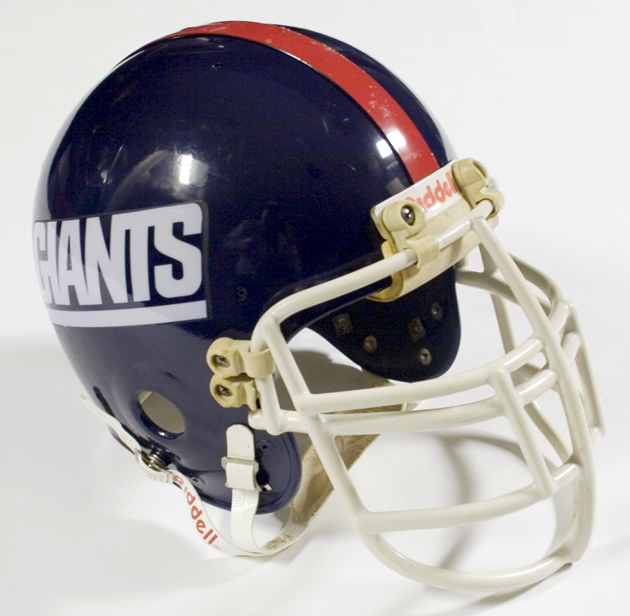 Linebacker Rickey Jackson received his Hall of Fame ring during a ceremony held at halftime of the New Orleans Saints' 14-9 win over the Minnesota Vikings on Thursday night.