This helmet was worn by Class of 2011 enshrinee Deion Sanders during his years with the Atlanta Falcons. Sanders, who was the first-round pick of the Falcons in 1989, played in Atlanta for the first five seasons of his career. He became the first long-time member of the franchise to be elected to the Hall of Fame. 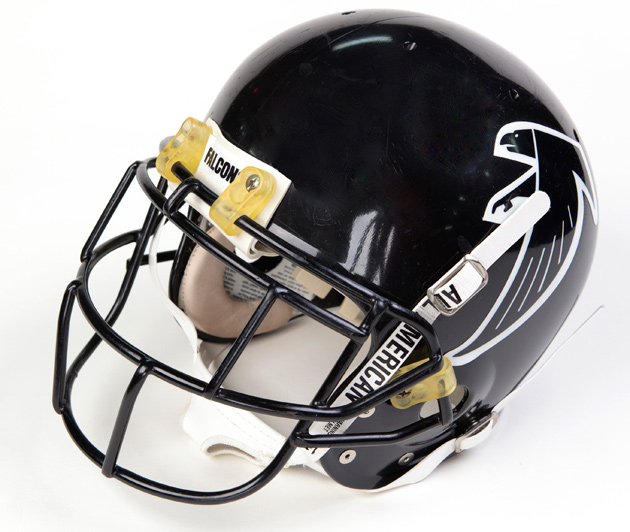 Behind the Bronze: Floyd Little

During the Cleveland Browns bye week the Hall of Fame celebrated the team in tailgate style!