Over the past dozen years, PUPPY BOWL has become synonymous with pet adoption; now the Pro Football Hall of Fame and Animal Planet are teaming up to spread the word that when you draft a pet, it doesn’t have to be a tiny puppy or kitten. During the broadcast of PUPPY BOWL XII on Sunday, February 7, at 3:00 PM ET, the two organizations will officially announce the formation of the Puppy Bowl Hall of Fame, which encourages the adoption of older shelter animals while honoring some of the legendary pups from Puppy Bowls past.

“I want to express how proud the Pro Football Hall of Fame and I am to team up with Animal Planet to introduce the Puppy Bowl Hall of Fame,” said Smith.  “Over the past 12 years, Puppy Bowl has been responsible for countless animal adoptions.  If you are considering a pet, please consider adopting from your local shelter or rescue. In addition to puppies and kittens, you’ll find that there are also fantastic older animals that would make tremendous additions to any home.”

Smith, who was enshrined into the Pro Football Hall of Fame in 2009, is the National Football League’s all-time career leader with 200 career sacks. He was selected first overall in the 1985 NFL Draft by the Buffalo Bills and quickly became a dominant force that led the team to an unprecedented four straight Super Bowls. He recorded 10 or more sacks in a season an astonishing 13 times during his career that spanned from 1985-1999 with the Bills and 2000-03 with the Washington Redskins. Smith is among a select number of players to be named to two of the NFL’s All-Decade Teams (1980s and 1990s). 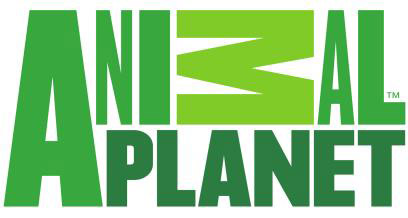 Houston Texans defensive end J.J. Watt is the winner of the Deacon Jones Award, given annually to the NFL leader in quarterback sacks.