When it comes to football, there are many stories about a father’s influence on his son. In fact, since the National Football League was founded in 1920 there have been nearly 200 sets of fathers and sons who’ve competed in pro football.

As Mother’s Day is celebrated on Sunday, there’s no doubt that many moms have played integral roles in the lives of their football sons. While it is true there’s never been a mother/son combination that played in the NFL, a former NFL linebacker did follow in his mother’s footsteps. 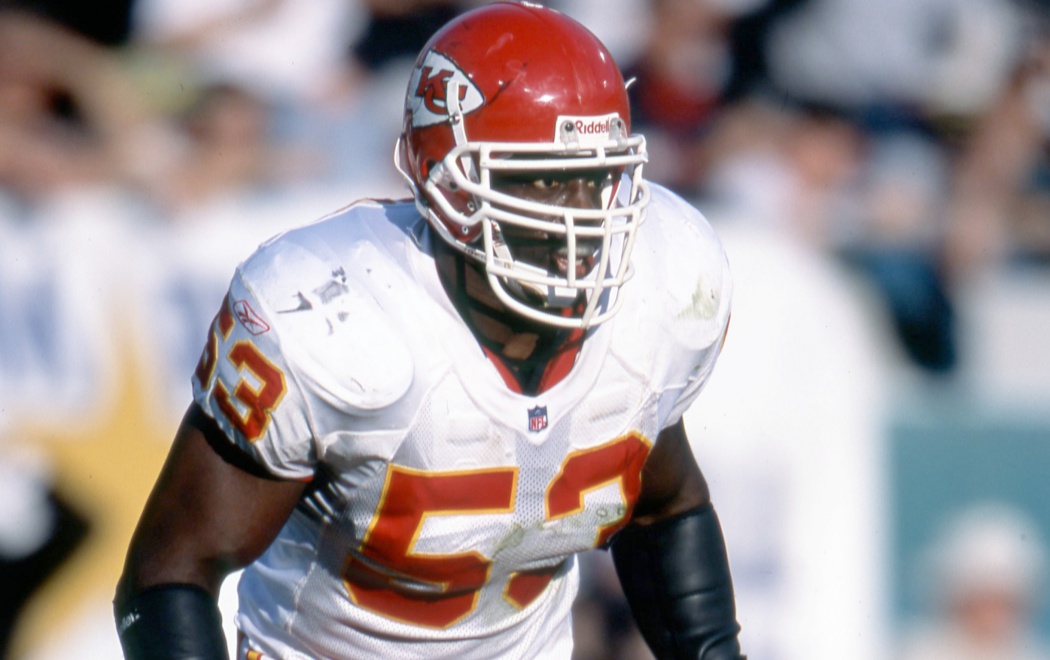 Marvcus Patton was nine years old when his father, a Los Angeles police officer, was shot and killed in the line of duty. Marvcus was raised by his mother, Barbara.

She is the one person whose football influence left a huge impression on Patton. Barbara did so not with words but with actions. She played five seasons of professional football during the mid-1970s. Barbara was a hard-hitting outside linebacker who earned $25 a game for the Los Angeles Dandelions of the National Women’s Football League from 1972-7

The Dandelions were one of several women pro teams that were formed during that time. They were joined by another club in Southern California named the California Mustangs. Other women's teams included the New York Fillies, Toledo Troopers, Detroit Demons, Columbus (OH) Pacesetters, Dallas Bluebonnets, Ft. Worth Shamrocks, Chicago Sirens and Sante Fe Sundancers. More teams were added in Buffalo, Cincinnati, Akron (OH), Erie (PA), Pittsburgh, and Cleveland.

Patton pursued that dream of also becoming a linebacker. He was recruited by Cal-State Fullerton and San Diego State but when after he was accepted at UCLA, he made the Bruins squad as a walk-on. The Buffalo Bills drafted Patton in the eighth round, 208th overall, of the 1990 NFL Draft. He earned a spot on the club and played in all 16 games during his rookie season. He suffered a broken leg on the opening kickoff of the AFC Divisional Playoff Game against the Miami Dolphins.

He recovered from the injury and continued a long NFL career that spanned 204 games over 13 seasons. Patton never missed a regular season game in his entire career. After earning a full-time starting role in his fourth season, he started all but three games for the remainder of his career.

Patton joined the Washington Redskins in 1995 as an unrestricted free agent. He led the club in tackles three out of the four seasons he played in Washington. Marvcus then moved on to the Kansas City Chiefs where he finished his career from 1999-2002. He was named the team’s MVP in his first season in Kansas City as he immediately became a team leader on and off the football field.

Marvcus will certainly celebrate Mother’s Day by paying tribute to that outside linebacker in his life that laid the foundation for his long and successful NFL career.

“My mom’s love for the game definitely influenced me,” commented Patton during a 1997 interview. “I always watched football on television and collected football cards, but seeing my mom play really made me want to be in the NFL.

On the Road to Excellence: Andre Tippett

On the Road to Excellence: Thurman Thomas