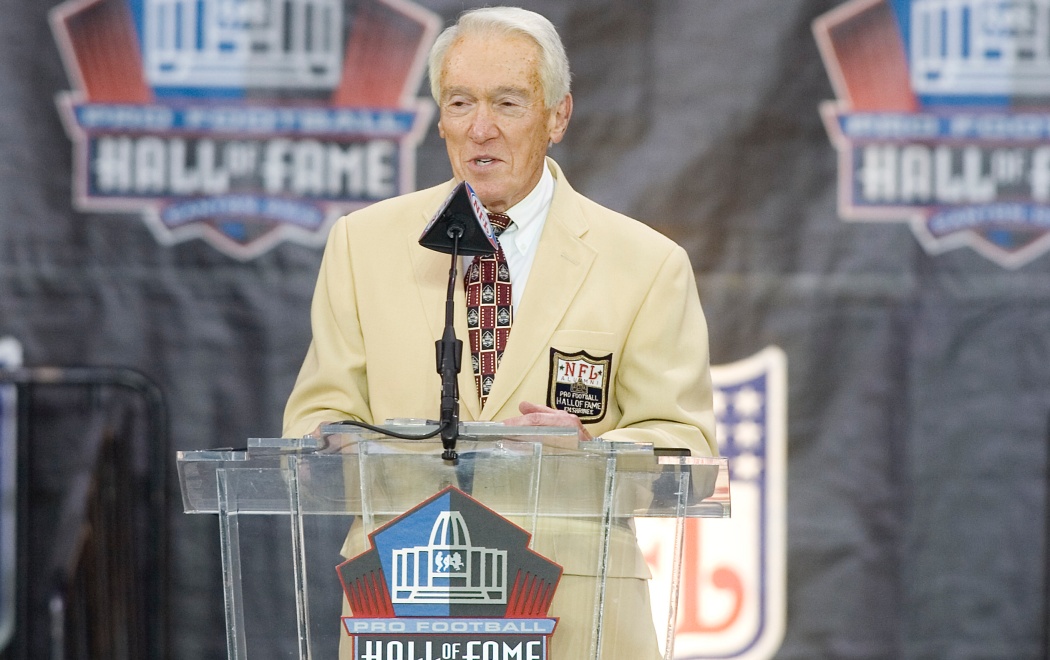 Marv Levy famously asked his team during the Buffalo Bills’ four-year run to Super Bowls in the early 1990s: “Where else would you rather be than right here, right now?”

The Gold Jacket Spotlight at the Pro Football Hall of Fame.

As the second Gold Jacket — a living Hall of Famer — to be featured in the Spotlight, fans can be reintroduced to the man who once had to tell his World War I veteran father that he was leaving Harvard Law School to become a football coach.

In his Enshrinement speech, Levy recalls to 30 seconds of awkward silence that followed his announcement.

Less awkwardness followed as he carved his Hall of Fame career.

Levy combined a level of passion for the game and respect for its players that few others demonstrated. Not to mention an English major’s vocabulary that kept his team and the media scrambling for a dictionary.

On the field, his 154 career victories with the Bills and Kansas City Chiefs ranks 21st all time for NFL coaches. He’s among an even smaller group to win at least 100 games with one team (123 with Buffalo).

Another set of fans knows Levy from his brilliant work as a color analyst or as the author of several books for adults and children.

This week, all fans can learn something new as Coach Levy steps into the Hall of Fame Spotlight. 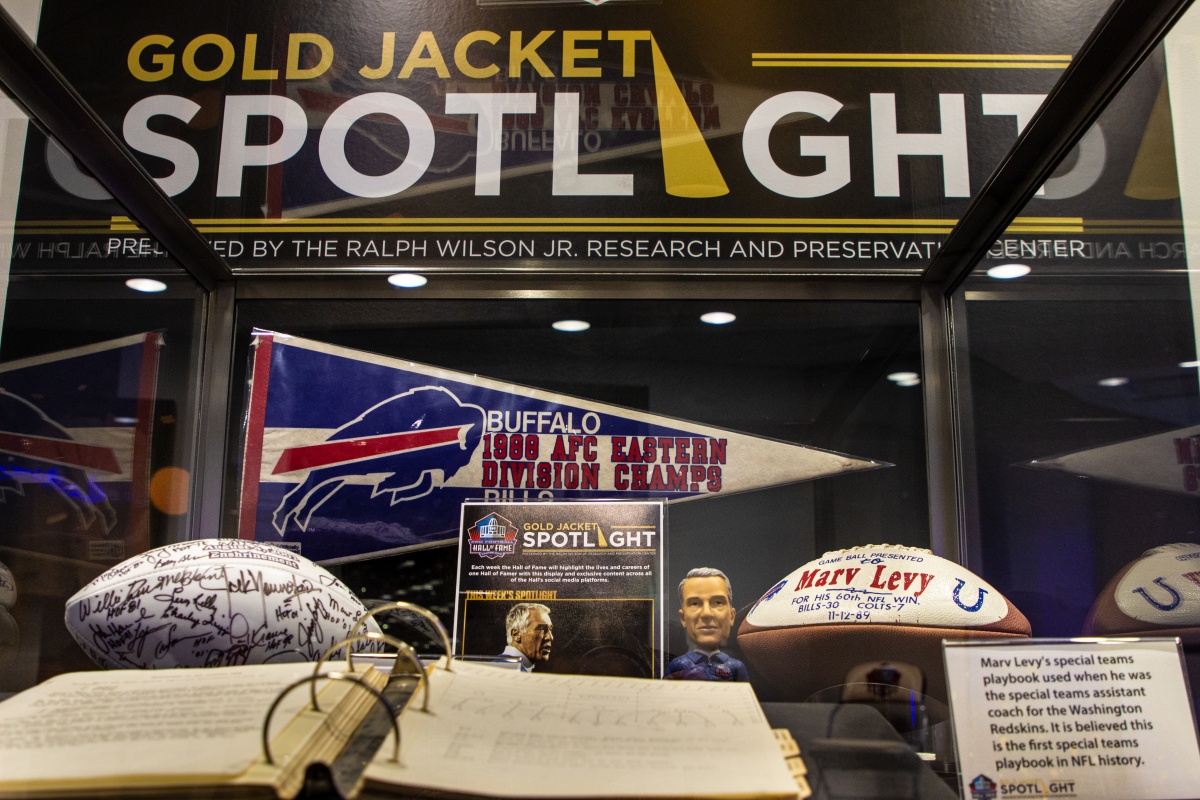 Six inductees were selected from a list of 25 Finalists.