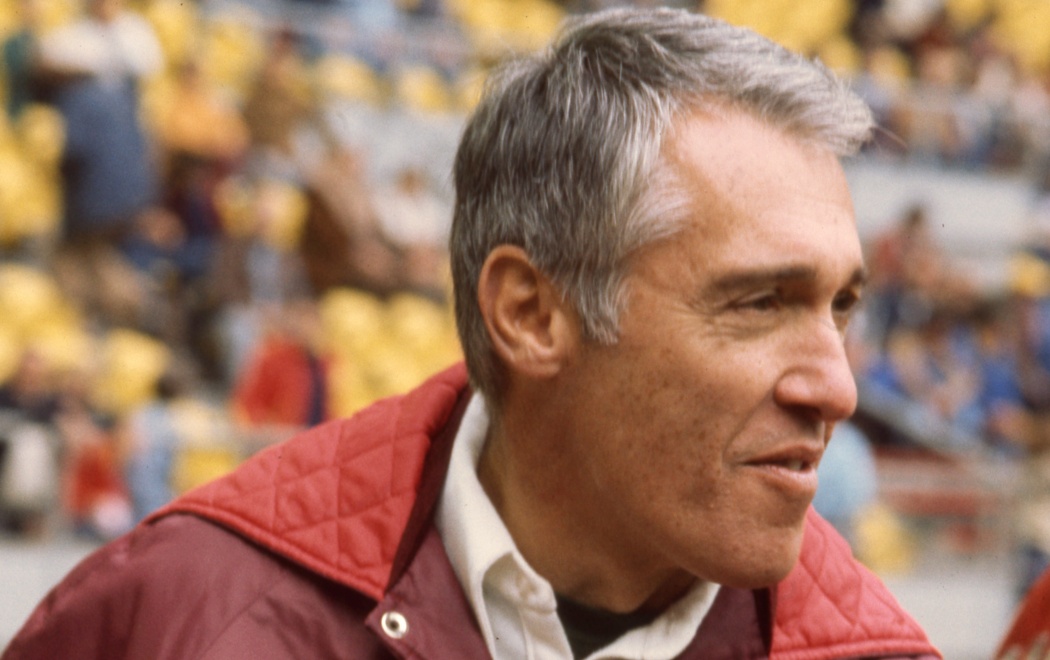 The list of men elected to both the Pro Football Hall of Fame in Canton and the Canadian Football Hall of Fame expanded from two to three Tuesday morning with the announcement that Marv Levy will join the CFHOF’s Class of 2021 in recognition of his successful five-year tenure as coach of the Montreal Alouettes.

“I’m honored. I’m grateful. I’m blushing. I’m overwhelmed. I’m elated,” Levy told media members about his reaction to hearing the news, with the college English major joking he might need a thesaurus to come up with any more words to express his happiness. “I never dreamed it might happen.”

Many members of the Alouettes’ fan base and team thought it already had happened. Deciding this year should be the last without Levy in their hall, the team openly advocated for his election with a #TwoHallsForMarv campaign in traditional and social media.

“I strongly felt we needed to correct (Levy’s omission) and all were ready to give the support,” Alouettes President Mario Cecchini told the Montreal Gazette shortly before the Class of 2021 was announced. “The most heartwarming reactions is that most people I talk to about this, if not all, thought like I that he was already in. That speaks volumes.”

Levy’s record of success in the Canadian Football League spoke volumes, too.

“My career there wasn’t a long one, of course, but we had some success,” Levy said humbly.

He coached in Canada from 1973 to 1977, leading the Alouettes to three appearances in the CFL’s championship game and winning two coveted Grey Cups. He was named CFL Coach of the Year in 1974 and compiled an overall record of 50-34-4, including 7-3 in the postseason.

Levy left Montreal to coach in the National Football League, first in Kansas City and later in Buffalo, where he guided the Bills to four consecutive Super Bowls. Crowds at the Bills’ home games routinely included thousands of fans who traveled from north of the border, deepening the bond between Levy and Canada.

Levy was enshrined in Canton in 2001.

When asked about similarities and differences in the ways the games are played in the two leagues, Levy said success always boils down to the same fundamentals.

“If you run, block, catch, tackle and kick better than your opponent, you will win,” he said. “It’s more important than the system you run.”

Levy began his NFL career as a special teams coach and was coach of that unit under George Allen in Washington in the team’s 1972 Super Bowl season just before he took the job in Montreal. So it’s no surprise one of Levy’s lasting legacies in the CFL is a rules change he pushed for that made punt returns not only safer but also more exciting.

In summing up Levy’s influence on the Alouettes, Larry Smith, a former CFL commissioner and Alouettes president, told the Montreal Gazette that Levy built the confidence and trust within the organization that enabled it to succeed.

“Forty years later and you have vivid and clear memories of the indelible impression someone left on you,” Smith said. “That’s the mark of someone who deserves to be recognized properly.”

On Tuesday, Levy achieved that recognition. His induction will be held Nov. 18 in Hamilton, Ontario, during Grey Cup Week as part of the annual CFL Awards.