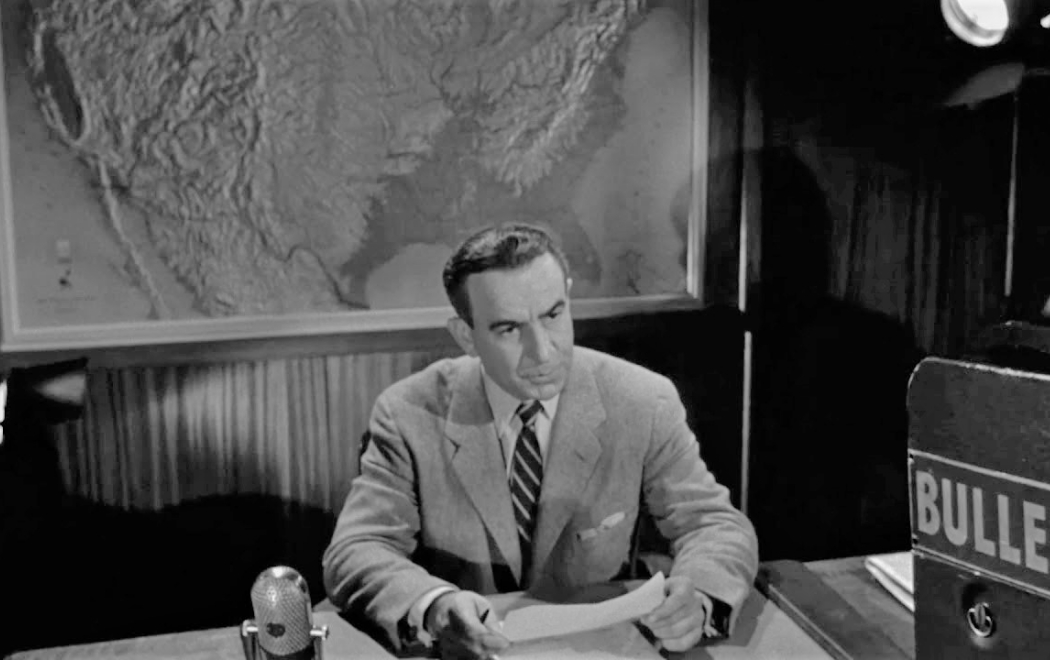 The late John Facenda, a broadcaster and sports announcer from Philadelphia who later became known as the “Voice of God” to many fans of the National Football League, is the recipient of the 2021 Pete Rozelle Radio-Television Award.

The Pro Football Hall of Fame presents the award annually in recognition of longtime exceptional contributions to radio and television in professional football.

David Baker, President & CEO of the Pro Football Hall of Fame, announced the award live on “The Dan Patrick Show” this morning.

“For nearly 20 years, John Facenda’s resonant voice was, and even today still is, synonymous with the power, strength and character of the NFL,” Baker said. “His narration of the league’s history, the legacies of those who played and coached in it and the stories of its greatest moments and memories helped generations of fans fall in love with the game and make it America’s passion.”

Facenda had been working for WIP Radio in Philadelphia for nearly 20 years when, in 1952, he made his debut on television as a full-time anchor for WCAU-TV, then Philadelphia’s CBS television affiliate. During his 20 years with WCAU, Facenda set in motion the television news format still practiced today – distinct segments for News, Sports and Weather – and became the face and voice of Philadelphia. His ratings regularly dwarfed his competition’s – in some years better than the other major stations’ combined numbers.

While at a local Philadelphia tavern one evening in 1965, ED SABOL, creator of NFL Films, overheard Facenda’s distinct sound rhapsodizing over NFL Films highlights playing on a television. Enamored by Facenda’s style and voice, Sabol invited him to read NFL Films scripts.

Thus began Facenda’s career at NFL Films, one that would span until his death in 1984 at age 71. Facenda narrated numerous films and weekly highlights packages, contributing to the growth in interest surrounding pro football. His speaking style set him apart and contributed to NFL Films’ success and expansion. Many modern sports and news narrators incorporate his technique.

Facenda’s voice was a perfect match for the footage he would narrate, with one of his most noteworthy and iconic works his recitation of “The Autumn Wind,” a poem Centennial Class of 2020 member STEVE SABOL wrote that became the official anthem of the then-Oakland Raiders organization and has remained popular for decades.

“It’s fitting in a year that Steve Sabol joins his father, Ed, in the Hall of Fame that John Facenda’s decades of professionalism and excellence at the highest level will be recognized as the recipient of the Pete Rozelle Award for 2021,” Baker said.

Jack Facenda will accept the award on his father’s behalf at the Gold Jacket Ceremony in Canton on Friday, Aug. 6 as part of Enshrinement Week Powered by Johnson Controls. “The grit and feats of the gridiron competition were enhanced by the words and phrases made epic and forever memorable by the ‘Voice of God,’” he said.

Facenda was named Person of the Year by the Broadcast Pioneers of Philadelphia in 1981 and was inducted into their Hall of Fame in 1992. In 1986, he received the Pro Football Hall of Fame’s Ralph Hay Pioneer Award, which is presented periodically to an individual who has made “significant innovative contributions to professional football.”

PAST WINNERS OF THE PETE ROZELLE RADIO-TELEVISION AWARD:

'Night Train' Makes Stop in Another Hall of Fame

Dick “Night Train” Lane was named one of the inaugural members of the NJCAA Hall of Fame.

The career of the Class of 2011 enshrinee is revisited this week in the Gold Jacket Spotlight.