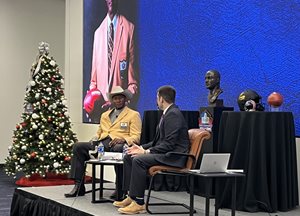 The third in-person installment of the Pro Football Hall of Fame’s “Heart of a Hall of Famer” series took place recently with Hall of Famer MEL BLOUNT. He was in front of hundreds of students from Northeast Ohio to talk about his career with the Pittsburgh Steelers and the life lessons that made him a Hall of Famer on and off the field.

Blount, a graduate of Southern University, talked about the importance of his time at an HBCU and how people like fellow Hall of Famer DEION SANDERS have elevated the platform of Historically Black Colleges and Universities (We even found out that Mel was an excellent traffic guard!).

He went on to discuss winning four Super Bowls with the Steelers, how it was important to stay humble even in the moments of success and the importance BILL NUNN played in his career (and all of the NFL). Check out the full episode here or watch it below.


Mel Blount was the prototype cornerback of his era and a major reason why the Steelers were the dominant team of the NFL in the 1970s. A fixture at right cornerback, Mel was equally effective playing either zone or man-to-man defense. 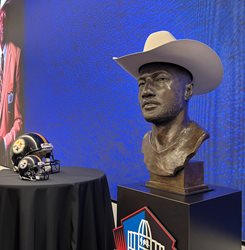 Blount, a native of Vidalia, Georgia, finished his career with 57 interceptions which he returned for 736 yards and two touchdowns. He intercepted at least one pass in all 14 of his NFL seasons and led the league in interceptions with 11 in 1975. He was named the NFL's Most Valuable Defensive Player in 1975 by the Associated Press and earned All-Pro acclaim in 1975, 1976, 1977 and 1981.

In Super Bowl XIII, Blount's interception ignited a Pittsburgh drive that resulted in a go-ahead touchdown in a 35-31 victory over the Dallas Cowboys. He started in four Steelers' Super Bowl victories (IX, X, XIII and XIV).

There will be additional installments of the “Heart of a Hall of Famer” series connected by Extreme Networks in the coming weeks, so make sure to stay tuned at https://www.profootballhof.com/youth-education. 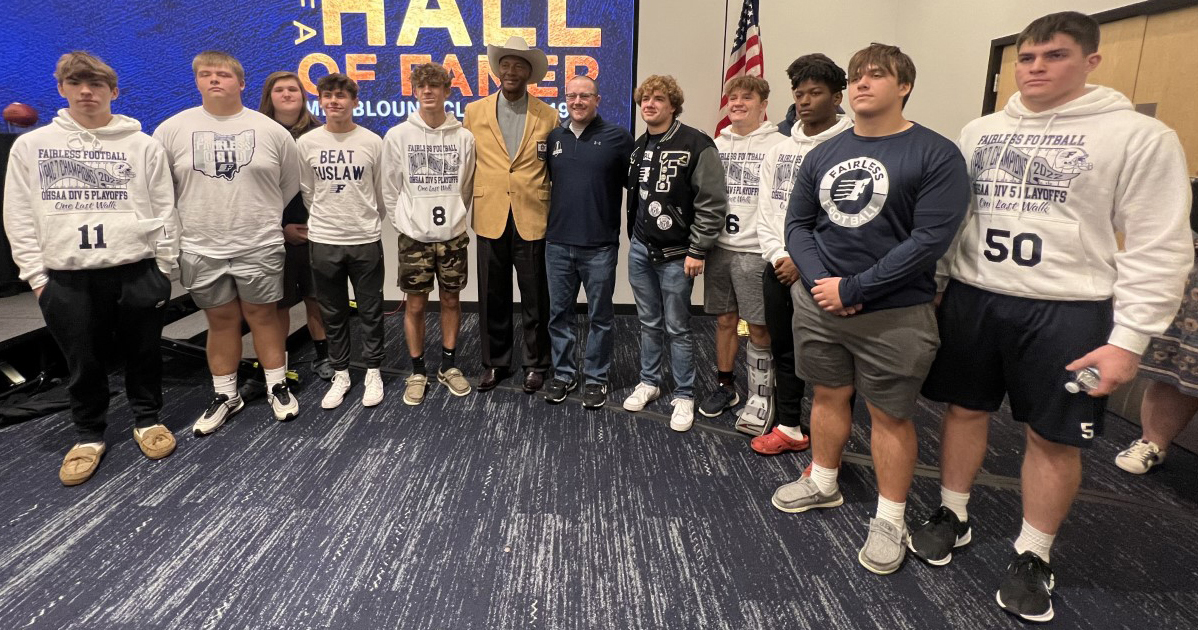 When coaches at Jackson State University reviewed film of Robert Brazile blocking as a tight end, they reacted with awe. “This guy wants to destroy people,” Chuck Ren would write a few years later.

Hall of Famers Forever: Remembering those we lost in 2022

As we head into a new year, the Pro Football Hall of Fame remembers the Hall of Famers we lost in 2022.