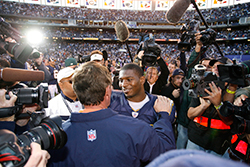 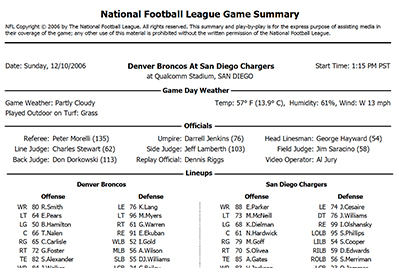 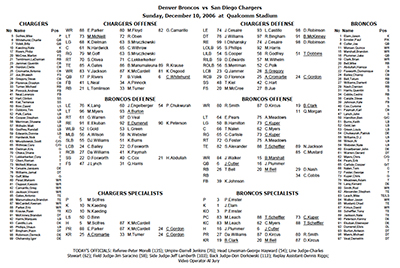 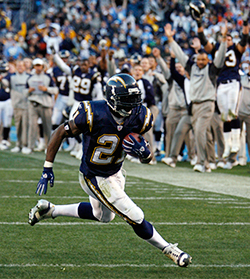 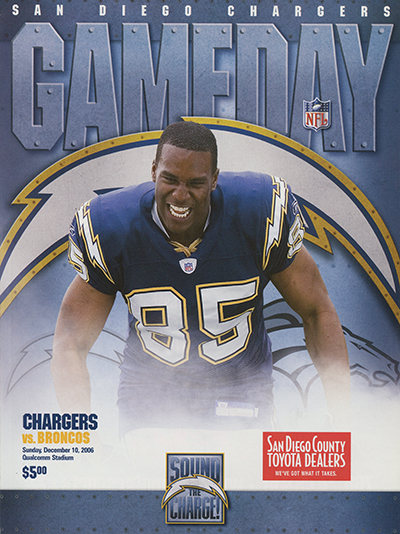 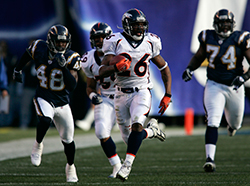 There were no Hall of Famers who played in the game.

Tomlinson's jersey from his record season 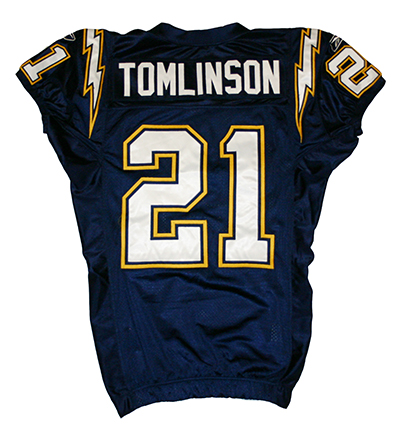