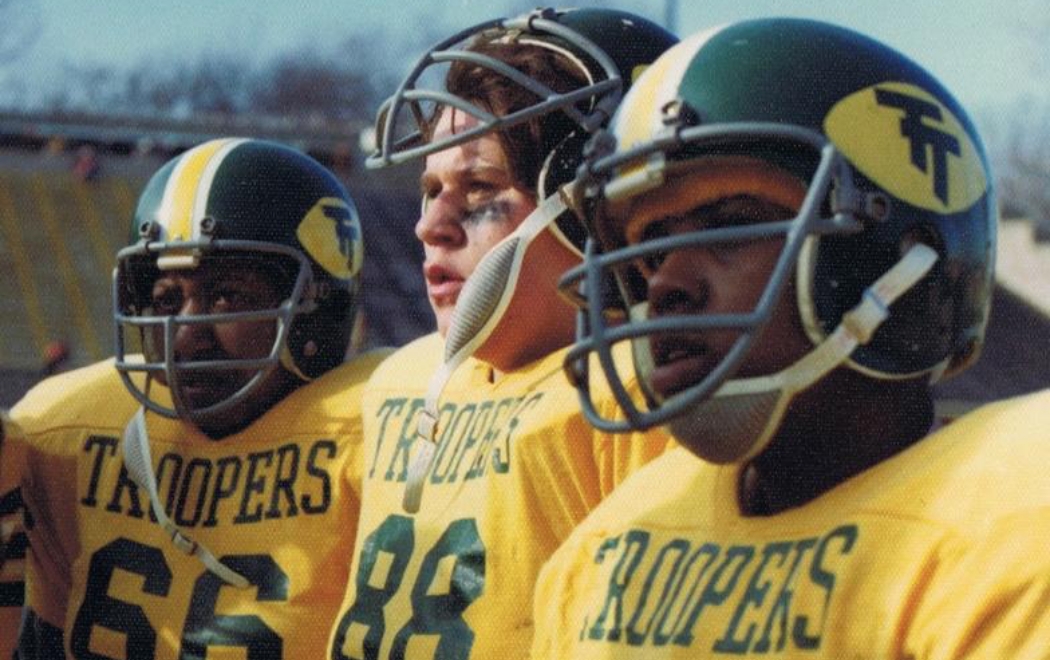 When it comes to football, there are many stories about a father’s influence on his son. In fact, since the National Football League was founded in 1920, there have been nearly 200 sets of fathers and sons who’ve competed in pro football.

There’s no doubt, however, that many moms also have played integral roles in the lives of their football sons. While it is true there never has been a mother/son combination that played in the NFL, a former NFL linebacker did follow in his mother’s pro footsteps.

Marvcus Patton was 9 years old when his father, a Los Angeles police officer, was shot and killed in the line of duty. Marvcus was raised by his mother, Barbara.

Barbara is the one person whose football influence left a huge impression on Patton. She did so not with words but with actions – playing five seasons of professional football during the mid-1970s. Barbara was a hard-hitting outside linebacker who earned $25 a game for the Los Angeles Dandelions of the National Women’s Football League from 1972-76.

“My mom’s love for the game definitely influenced me,” commented Patton during a 1997 interview. He also played linebacker – at UCLA and in the NFL, where he didn’t miss any of the 208 games over his 13 pro seasons.

“I always watched football on television and collected football cards, but seeing my mom play really made me want to be in the NFL,” Patton said.

The Dandelions were one of several women pro teams that were formed during that time. They were joined by another club in Southern California named the California Mustangs. Other women's teams included the New York Fillies, Toledo Troopers, Detroit Demons, Columbus (Ohio) Pacesetters, Dallas Bluebonnets, Fort Worth Shamrocks, Chicago Sirens and Santé Fe Sundancers. More teams were added in Buffalo, Cincinnati, Akron (Ohio), Erie (Pa.), Pittsburgh and Cleveland to make up the National Women’s Football league.

The league even had its own version of Hall of Fame fullback Jim Brown. Her name was Linda Jefferson. She played for the Toledo Troopers for six seasons. In that time, the 5-foot-4, 130-pound halfback amassed six 1,000-yard seasons, 140 touchdowns, 8,207 yards for a 12.0 yards-per-carry average. 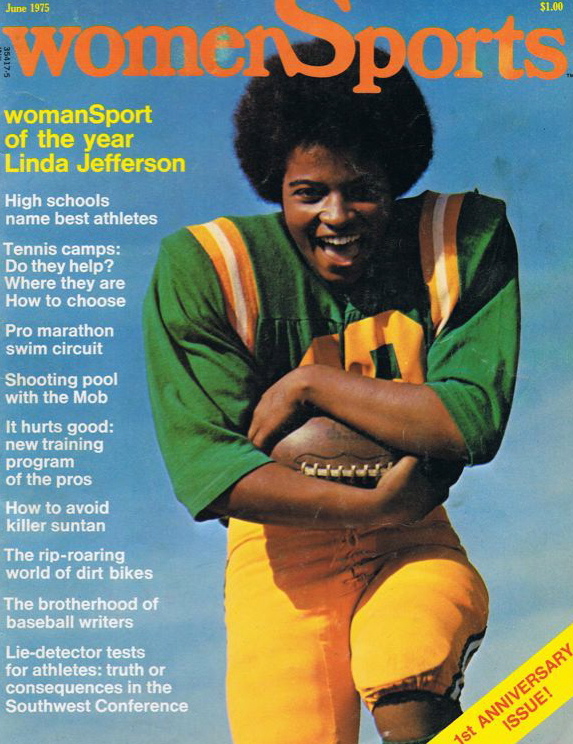 Jefferson helped Toledo – and women’s football – secure national recognition. During their 10-year run throughout the 1970s, the Troopers lit up scoreboards across the country and amassed a 60-4 record.

The Troopers earned seven consecutive World Champions (1971-73 in the Women’s Professional Football League and 1974-77 in the National Women’s Football League).

The team will gather once more at the Valentine Theatre this Saturday (Sept. 25) in downtown Toledo for the screening of a documentary about one the winningest teams in pro football history.

In promoting the documentary, the theater’s website notes that “We Are the Troopers is the inspiring, hard-hitting, feature documentary of the Toledo Troopers. The Anserina Films production shines a light on the women and their coaches from the Glass City who defied gender norms in the pre-Title IX era and dominated the National Women's Football League.”

List will be cut to 25 semifinalists in November; 15 finalists revealed in January