The Giants enjoy one of the richest histories in pro football that dates to their birth in 1925.  The Giants became a significant part of the NFL as a team in New York, the nation's largest city, helped the young league gain national media attention and a huge fan base.  Over the years, the Giants have won eight NFL championships that include victories in Super Bowls XXI, XXV, XLII and XLVI.

The Giants tradition has been a rich one. Aside from its Hall of Famers, there have been other great players, coaches, and personalities involved with the franchise since it started in 1925. 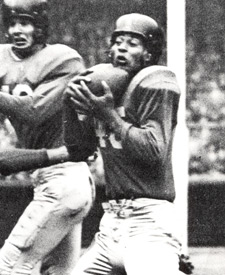